The inside story on IEX’s Brad Katsuyama 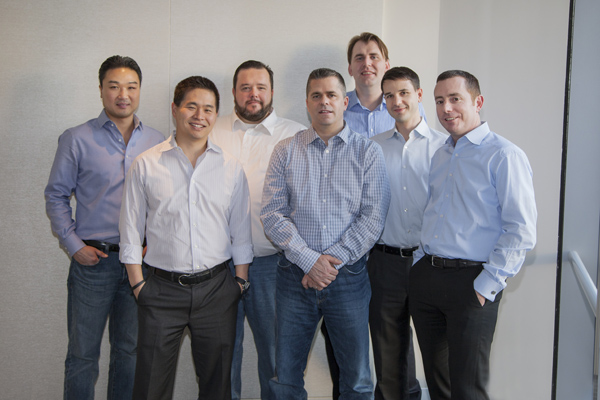 When Terri Savoury sat down with financial journalist Michael Lewis for an interview for his book Flash Boys: A Wall Street Revolt, she only had one question.

When this book comes out, will Bradley and his family be safe?

As a mother, it was her main concern as she knew the overnight bestseller would drag IEX Group’s CEO – and her son – Brad Katsuyama into the media spotlight.

Over the last few weeks, Katsuyama’s name has been everywhere from television shows like 60 Minutes, and in newspapers like the Wall Street Journal and the Financial Post for the work he and his team at IEX Group have done.

While the almost ephemeral machinations of the stock market seems closer to magic than real-world exchanges, the goal of Katsuyama’s company is to slow down the market and make it easier for everyday users to get ahead.

It’s this challenge to the powers that be and his willingness to explain what’s really going on that lead Michael Lewis to his company, although the rabble-rousing figure the journalist thought he’d find didn’t live up to expectation. 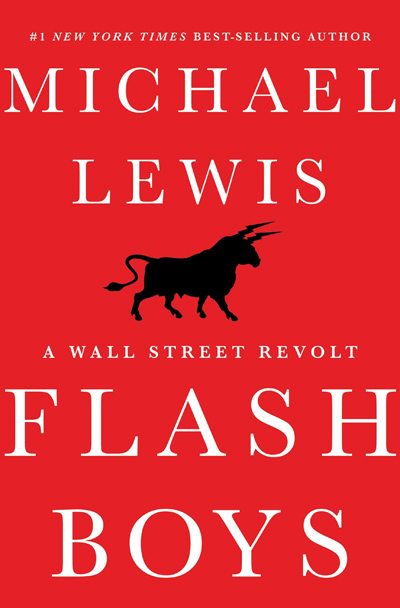 “What is it in Bradley’s upbringing or background that would make him want to challenge Wall Street?” Savoury mused during our interview.

“There was nothing that he ever said or did or anything that would spur him on to do something as big as this,” she says. “He just wants to do the right thing and when he noticed he was putting in his orders and something was happening to them, he knew something wasn’t right.”

What many journalists look for in someone like Katsuyama is an origin story. They look for stories of the childhood bully who went too far or the moment on Wall Street where he was fed up and decided he wasn’t going to take it anymore.

What all journalists have found over and over again in him is an honest and humble figure, and a person who only wants to do what he feels is right.

Over in New York, Katsuyama is at his headquarters.

Looking more like a Silicon Valley office with its open interior and workers plugged into their computers instead of standing around, it’s quite a different sight than how many of us imagine a stock exchange would look.

Since October 2013, the company has been quietly working away as an alternative to traders that matches buyers and sellers in a process that’s fair for all.

Owned by mutual and hedge funds, the company is structured quite differently from larger stock exchanges around the world. Nowhere is this difference more apparent than in the team that makes up the small startup company, and its boss.

“It’s almost embarrassing how much attention I’m getting personally as this was a team effort,” Katsuyama told Nikkei Voice from his New York office.

“Part of this journey has been finding the people who will take risks with me,” he said. “I have never been able to do this by myself.”

Also part of that risk was speaking to Michael Lewis as part of his book Flash Boys, but it was an effort he hoped would help quell the public’s thirst for knowledge about the market.

As someone who had been taught the importance of fairness, rationality, and responsibility growing up in Toronto, speaking out about the unfairness inherent in the market felt almost natural, yet he knew how large of a noise the book was going to make.

“They want to understand as investors in the stock market,” Katsuyama says in regards to traders looking to enter into the stock market. “That was our goal and I think that it’s spurred a discussion that will lead to improving the experience for everybody.”

During his appearance on an explosive 20-minute CNBC interview, Katsuyama and his company came under fire by BATS Global Markets president William O’Brien.

Accused of misrepresenting other markets and spreading fear, Katsuyama had to defend his comments in the book that the stock markets were rigged.

During the interview, Michael Lewis defended Katsuyama’s position and new company saying that he didn’t go looking for trouble, the trouble found him.

“This is a guy who could be very happily be part of the problem,” Lewis said during the interview.

“He was being paid lots of money to work at a big bank and be part of the problem if he wanted to be. He’s actually here to solve a problem that is at the heart of capitalism right now, and he’s taken great risk to do it,” Lewis said.

“We felt like people deserved to know what was happening and once they know they can take measures into their own hands,” Katsuyama said during our interview. “The public support we’ve gotten since the book has been far beyond anything we could have imagined.”

For Katsuyama, support in his personal relationships has also played a pivotal role in making his company’s mission possible.
As someone who feels people are a product of their surroundings, he strives to be around good people.

He also has a close relationship with his parents who have helped him form a worldview around the big picture and big perspective.

Never overbearing, his parents made a point of bringing him up to make rational, intelligent decisions in their household.

“It’s wasn’t a yes-or-no culture, it was an ‘explain to me why’ kind of home,” Katsuyama said. “That has stuck with me to this day.”