The Petals of the Cherry Blossom flutter in Montreal 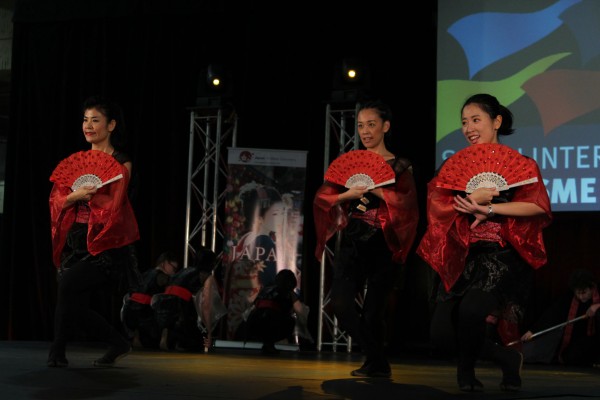 When Sakuramai dances, they always attract a crowd.

The 25th International Tourism and Travel Show (ITTS) took place at Place Bonaventure in Montreal from October 25 to 27. More than a thousand traveling performers and more than five hundred artists came to help visitors the best time possible at the show.

Among the groups was Yosakoi Dance Group Sakuramai (桜舞) that performs powerful and beautiful dance routines. Their performances always end with applause and to help us find out more we spoke with Yurika Hinkle, one of Sakuramai’s founders.

“Each members spends their spare time for Yosakoi practice and are continuously coming in for sessions,” Yurika says.

“It’s because they enjoy it. Nothing is more delightful as an organizer than that they want to perform better. It’s important to take enjoyment in their dance. It would show up to their performance, and then audiences feel it. At this time, I think that all dancers did their best. A difficult point is to strike a balance of differences of their feelings or zeal toward Yosakoi. Whenever we join any events, we always consider it as an important challenge,” she says.

Yurika is one of the main organizers for Sakuramai and she’s responsible for many of the group’s choreographed performances.

“When I choreograph it, I listen to music over and over, have a clear image, and make movement from the image,” Yurika says. “One team in Japan has 50 to 100 members. The show is so dynamic and beautiful that the members do the same movement at the same time or every one count on purpose. The number of members in the Sakuramai is less than that in a Yosakoi team in Japan, so I always attempt to make it look nice.”

Choreography is often decided by a dancer’s height or the differences therein between the men and women performing. Even though they dance with the same movements, a man’s dance moves are very powerful and a woman’s are more elastic. That’s the reason why some parts are composed of only one gender. 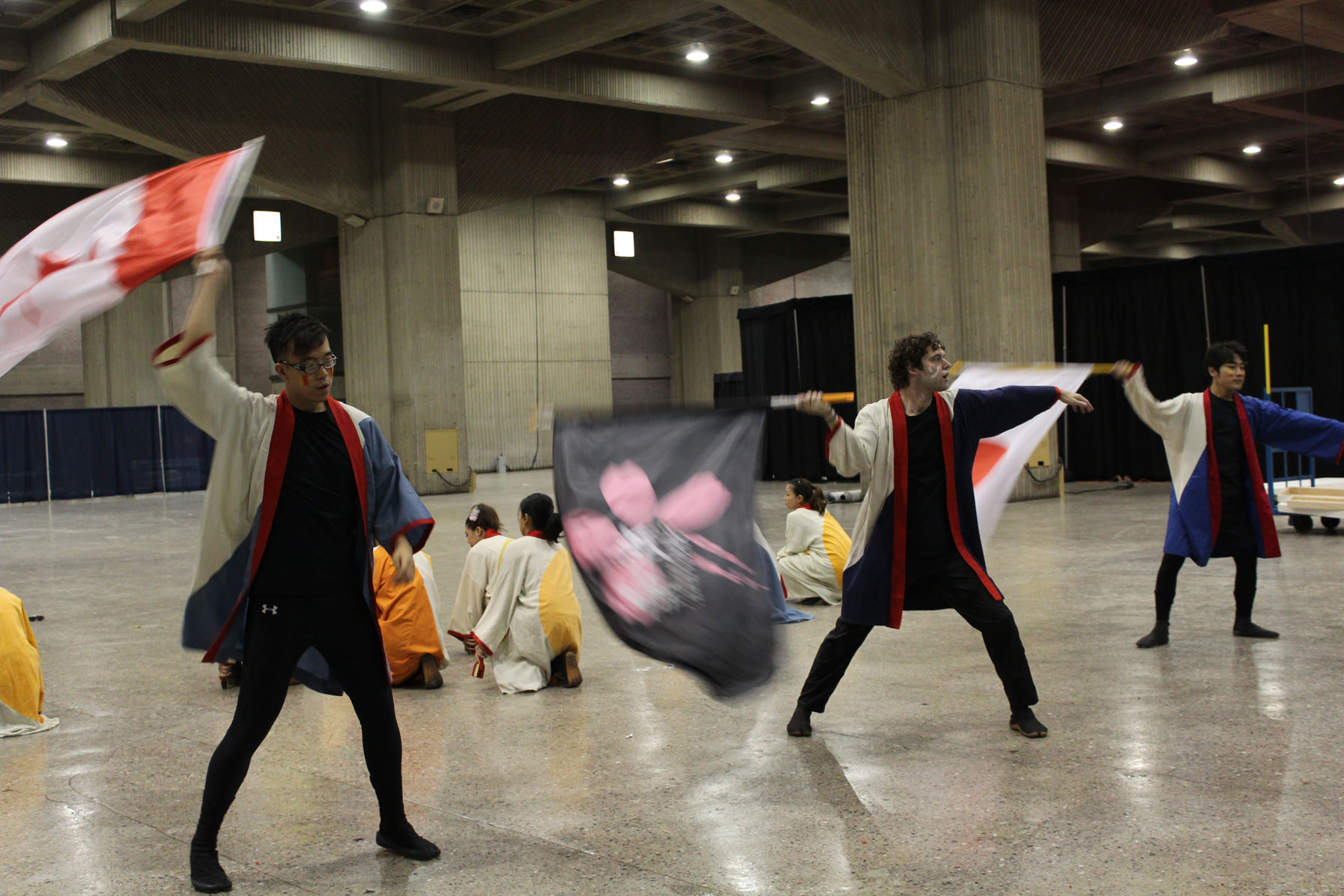 We asked why Sakuramai, which is based in Toronto, went to perform at ITTS even though it was held in Montreal.

“We performed Soran bushi at the Taste of the Danforth in Toronto by a request of JNTO (Japan National Tourism Organization). They liked our dance then. So they asked us to perform in ITTS as well,” Yurika explained.

This is the fifth time the group has attended ITTS and they have become a regular performance there.

In the Hinowa performance, a dance of Yurika’s making where members use Japanese folding fans, the audience held their breath in awe. 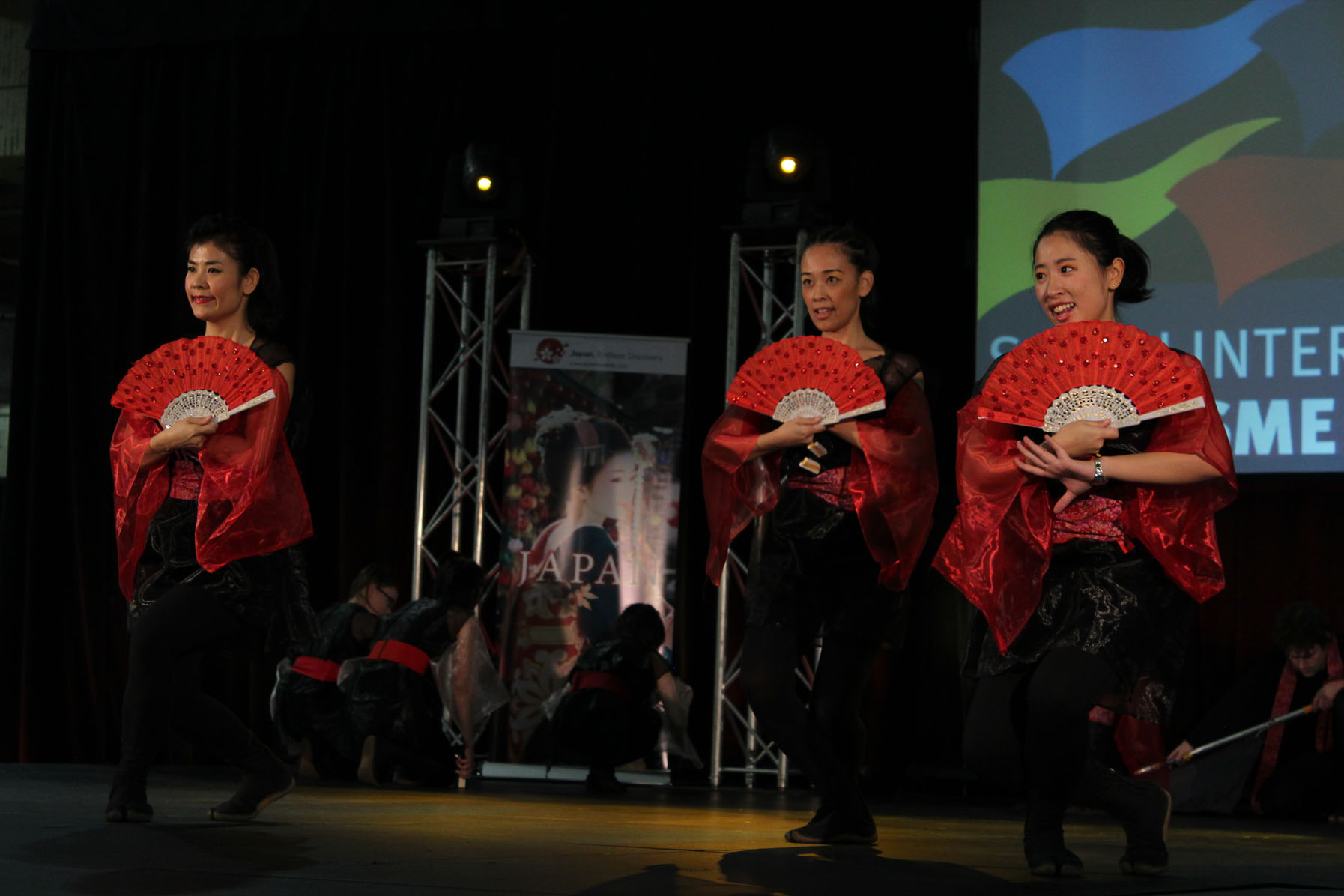 “I have to work and raise my child, but Sakuramai is my favorite thing,” Yurika told us during our interview.

“I’m very glad that members understand my zeal and agree with me. I believe Sakiramai exists with cooperation and exertions of all people related with us. Sincerely, I think I couldn’t achieve without assistance of support members. I bless him for his kindness,” Yurika chuckled.

Audiences circle the group as they dance and they can’t seem to take their eyes off them. Yurika says the group is always looking to create new routines and we can’t wait to see them. 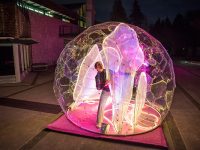 Japanese Canadian dance artist Jennifer Aoki on adapting and being creative during the pandemic
April 20, 2021 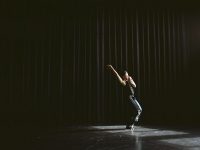 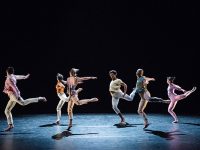