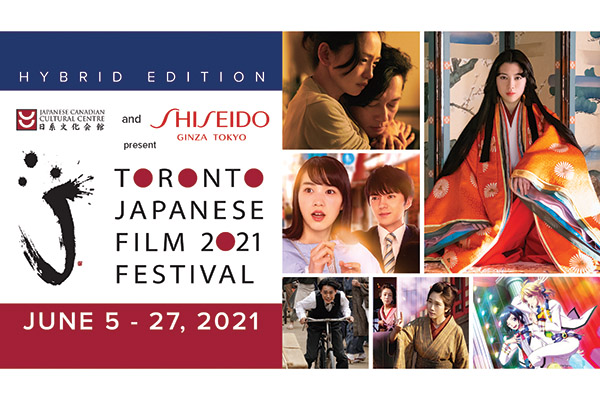 TORONTO — The Japanese Canadian Cultural Centre’s 10th annual Toronto Japanese Film Festival (TJFF) will be presented in a hybrid format from June 5 to 27, 2021.

During this period, TJFF screenings will be held online, with select onsite screenings at the JCCC’s Kobayashi Hall planned for October. The festival has now grown into one of the largest film events of its kind in the world and is recognized by the Japanese film industry as a vital conduit for bringing Japanese film to international audiences. 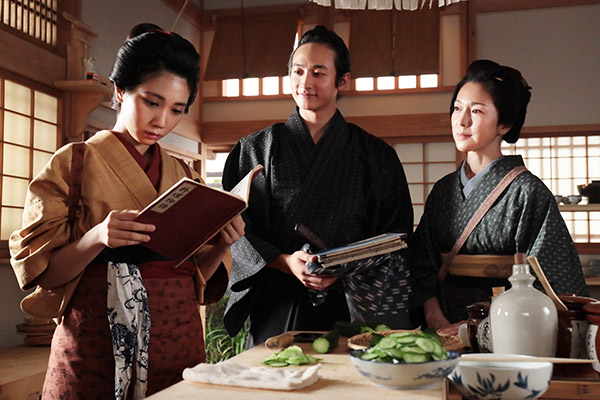 The work of leading women directors are well-represented in this year’s lineup, including Akiko Ohku’s Hold Me Back, winner of the Audience Choice Award at the Tokyo International Film Festival, Miwa Nishikawa’s Under the Open Sky, which features a searing career-best performance by Koji Yakusho, Naomi Kawase’s powerful story of motherhood True Mothers, which was Japan’s representative candidate for the Academy Awards, and Hitomi Kuroki’s historical fantasy The Devil Wears Ju-Ni Hitoe Kimono. 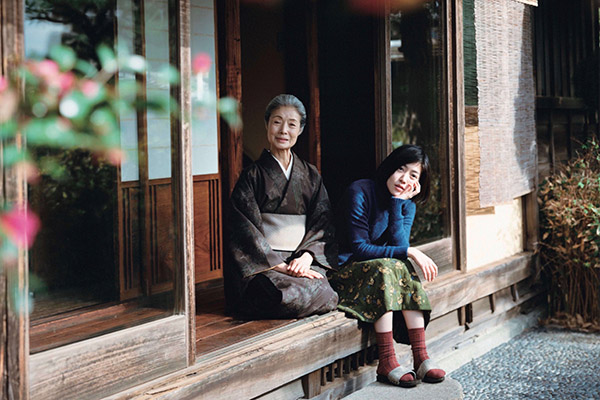 Yoshihiko Ueda’s debut feature A Garden of the Camellias.

Two of Japan’s top young stars Tadayoshi Okuda and Ryo Narita find one another in Isao Yukisada’s touching LGBTQ romance The Cornered Mouse Dreams of Cheese, while photographer Yoshihiko Ueda’s debut feature A Garden of the Camellias is a ravishingly beautiful examination of the exquisite transience of life, and Michihito Fujii’s The Brightest Roof in the Universe is a whimsical comedy-drama that tells the tale of a troubled 14-year-old girl visited by a magical stranger. 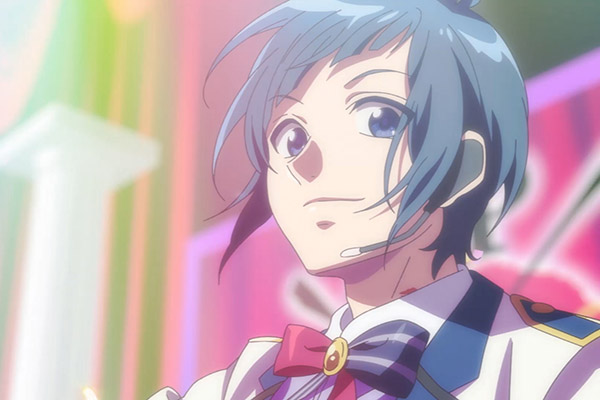 Documentaries include Eiji Sakata’s study of the world of sumo wrestling, Sumodo—Successors to the Samurai, Kazuma Tabei’s exploration of one of Uruguay’s most famous presidents, Hosé! Jose Mujica!, and Kimio Watanabe’s depiction of the 1965 Paralympic Games, Tokyo Paralympics: Festival of Love and Glory.

This year TJFF will offer individual tickets at CAD $9.99. Please enjoy the films at home with your family.

The ticket sales period starts Monday, May 10 at 10 a.m. (EDT) and continues to the end of the festival on June 27. Films are presented through our online platform partner CINESEND.