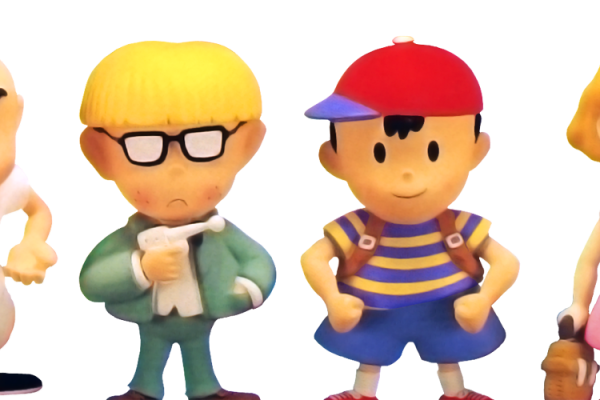 Over the past week, I’ve been smitten by Earthbound.

Released in North American in 1995 and now on the Wii U’s Virtual Console, Earthbound feels like a fever dream when compared to its contemporaries.

Odd, hilarious, self-conscious, and depressing all at the same time, this game feels like something Takeshi Kitano would make if you discount the game he already made for the Nintendo Entertainment System.

Homesickness is a status ailment in Earthbound, and probably the best example of this game having a soul. I mean how many times does an RPG’s protagonist simply miss his home? Most of time knights, warriors, and trainers leave their home without an ounce of hesitation, but not for Ness.

This ailment can cause Ness to miss a turn during battle through reminiscing about his Mom’s cooking or just through remembering what it was like at home. The only way to cure this ailment is to either trek all the way back home to rest or to pick up the receiver at your local drug store and give your Mom a call.

It’s honestly the sweetest part of the game and it speaks to just how human of a quest this is. For players who might not be aware of the condition, when they take Ness to see the doctor he’ll say this:

“What a sad look in your eyes… you, the boy in a red cap. You must be homesick. That’s nothing you need to be ashamed of. Anybody who is on a long trip will miss home. In this case, the best thing to do is to call home and hear your mom’s voice.”

It’s a small, amazing thing about his character.

Normally in a video game money seems nothing more than a trifling cost. By the point in the game where Ness, Paula, and Jeff have all met up the groups account at the nearby Automated Teller Machine could easily that that hit. But do you ever cough up the dough?

Earthbound has an interesting way of dealing with money. After each battle, money is deposited into your account by your father essentially preventing you from having loads of cash on you if you die. When you die in Earthbound you lose half of your money, but this is also a dose of reality in the game.

When you beat an enemy in a game like Dragon Quest, you get money. Where is a Slime keeping his coinage? Why do random animals out in the wild have money? It doesn’t add up, but in Earthbound money is kind of treated like a job. Spend an hour defeating bad guys, and you’ll get an hour’s worth of money.

However, things in the game are expensive! A Small Mach Pizza: $120. A Hamburger: $14. A stay a hotel: increases with each city. On top of having to heal your partners if they pass out during a battle… Earthbound certainly makes you feel like you need to diversify your investments.

The little things you love 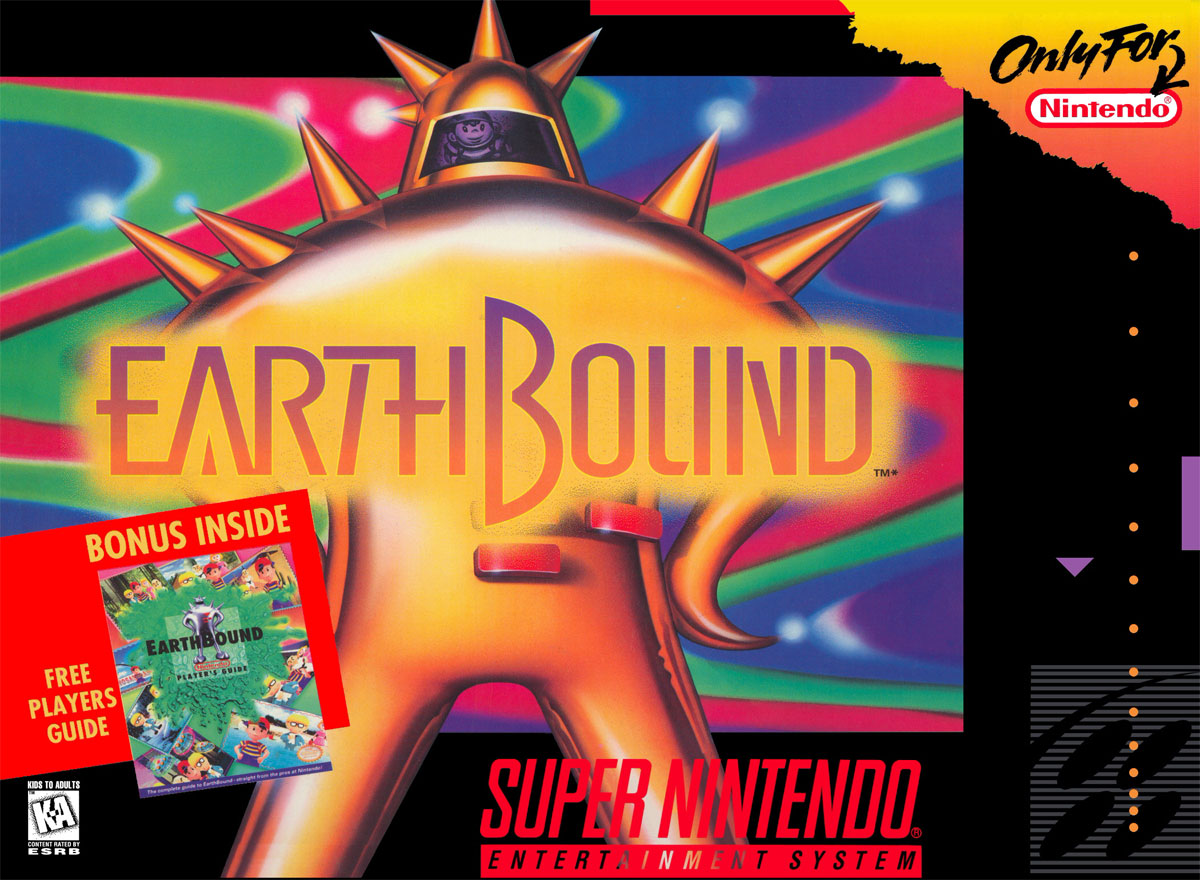 The power of this customization is two fold: it allows you to imprint yourself onto Ness and it also gives you a glimpse into what it really powerful to the game’s characters. It’s love. While this sounds a little cheesy, the basis for Ness’s two most powerful thoughts and for the game’s many sanctuaries is a kind of love.

Throughout the game, Ness uses his powers of positivity to make right the wrongs in the world. He goes against everything from abuse of power, depression, alienation, and suffering, but with his friends he’s able to conquer everything. Friendship and love are the basis for everything in the game and really the truly great part of playing the game.


This game has been one of my favourites for years and closely ties into good memories of Japan. <3