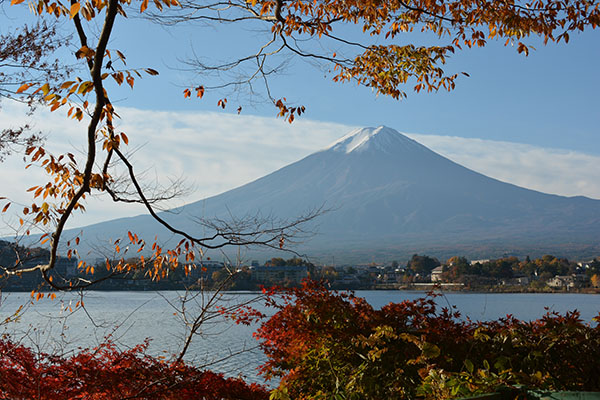 JAPAN- August 11 marks Japan’s inaugural Mountain Day. Mountain Day was officially established as law back in 2014 and as a result, Japan now has more national holidays than any other Group of Eight (G8) nation, with a total of 16.

Other national holidays also pay homage to very specific things, these include Coming of Age Day in January, Greenery Day in May, Marine Day in July and Respect for the Aged Day in September.

Japanese lawmakers picked the date for Mountain Day because the kanji for the numbers eight and 11 resemble a mountain and two standing trees respectively. So on August 11, a Japanese worker can look at their calendar from this year on and get a visual idea of what their day will entail.

The Japanese Alpine Club and other related groups lobbied the Japanese National Diet, or national assembly, for a holiday that celebrates one of the many heights of Japanese culture: its peaks. In the newly amended Public Holiday Law, Mountain Day will provide the public with “opportunities to become familiar with mountains and be thankful for blessings from mountains.”

According to a recent survey from the Japan Weather Association, 10 per cent of Japanese people had planned to take a trip to the mountains on their day off. This new holiday will celebrate Japan’s natural geography and give the famously hardworking Japanese people a much-needed break.

Japanese workers are entitled to 18.5 paid vacation days, as well as the 16 national holidays, however, a 2013 survey by Japanese Ministry of Health, Labour and Welfare found that the average Japanese worker took off only nine days annually. Despite having the most national holidays, Japanese workers are less likely to take advantage of their time off, unlike other G8 countries like Canada. Recently, the word “karoshi” has entered the Japanese lexicon, meaning “death by overwork.” As a result, Japan has one of the highest suicide rates of any developed country.

The Japanese Diet established in 2014 that the new holiday would be added this year, in an effort to ease the often-peak stress levels of Japanese workers.

Despite the high-altitude of the new holiday, a survey from the Japan Weather Association found that Mountain Day does not yet have a high-profile in Japan. Nearly one-third of Japanese people have never heard of the holiday and were unaware that they would have the day off.

Mountain Day will be celebrated every year August 11th from 2016 onward.