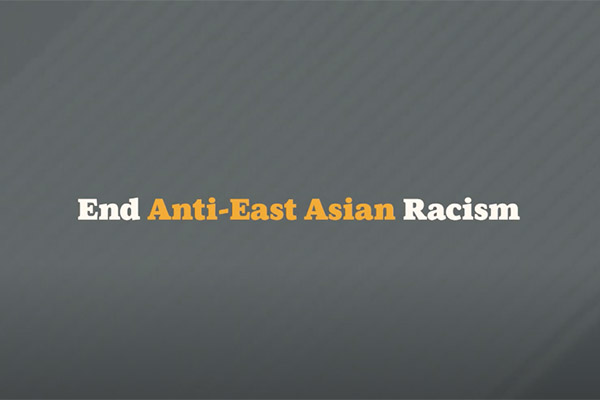 Whether it is verbal or physical assaults in a public park, racial slurs mumbled in the grocery store, or referring to COVID-19 as the “Chinese virus,” since the declaration of the pandemic in March, there has been a rise in anti-East Asian racism in Canada. The city of Toronto is combating anti-East Asian racism with the launch of a new social media campaign. 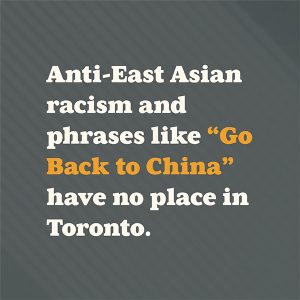 More than 600 incidents of anti-East Asian racism were reported in Canada since the beginning of the pandemic, and 26 per cent of those incidents occurred in Toronto, according to the Chinese Canadian National Council for Social Justice and Project 1907.

“This is not only unacceptable, but it is wrong, it’s absolutely 100 per cent wrong. There can be no excuse for this behaviour. This isn’t the Toronto that we all know and pride ourselves on being a part of,” Toronto Mayor John Tory told East Asian media in a virtual press conference on Oct. 19.

The city of Toronto has partnered with the Chinese Canadian National Council for Social Justice and consulted with a coalition of community partners, including the Toronto Chapter of the National Association of Japanese Canadians to launch the Toronto For All campaign on Oct. 13.

The campaign aims to bring attention to the rising incidents of racism against and the scapegoating of East Asians since the pandemic began in March. The campaign looks to dispel harmful myths and stereotypes of Asian Canadians, like the perpetual foreigner or model minority stereotypes and illogical statements like, “Go back to China,” which imply East Asians do not belong in Canada, regardless of their nationality. The city is offering online resources to educate the public on East Asian diversity and identity, and explore, share and celebrate East Asian stories in Canada.

The campaign recognizes that racism against Asian Canadians is not a new phenomenon, but intertwined in the city and country’s history, like the ban on Japanese Canadians living in Toronto from 1942 to 45. Resources provided on the city’s website offer education on the history of East Asian groups in Canada and Toronto, and highlights East Asian resources, like Toronto NAJC‘s website, Justice Maryka Omatsu’s award-winning documentary, Swimming Upstream, or a documentary on internationally-renowned architect Raymond Moriyama.

According to the city, over 370,000 East Asian Canadians live in Toronto, and 17 per cent of students enrolled in the Toronto District School Board identify as East Asian, many from multi-generational families. Putting Toronto’s motto, “Strength in Diversity” to the test, the campaign challenges Torontonians to question how they consciously or unconsciously participate in anti-East Asian racism and to speak up with they see acts of racism in their city.

Running for four weeks, Tory is asking for East Asian communities to share the campaign and resources available on the city’s website and for all Torontonians to be allies and not allow racism to fester and grow in their city.

This is the 10th phase of the Toronto For All campaign, which aims to end all forms of racism in Toronto.

To learn more about the Toronto For All campaign visit: www.toronto.ca/anti-east-asian-racism 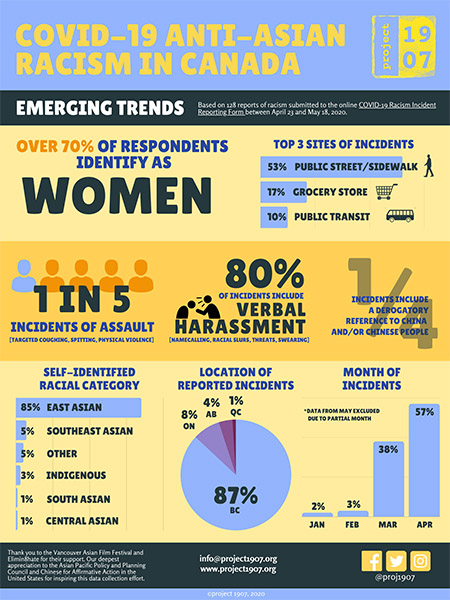