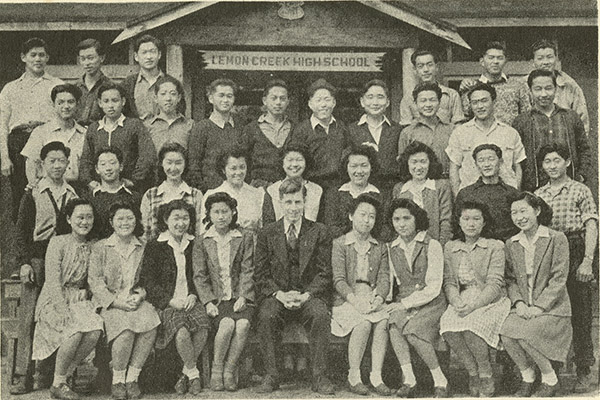 This work brings to light the strength, resilience, and contributions of these writers, activists, scientists, and more. A standout among them is Michiko “Midge” Ayukawa’s copy of the 1946 Lemon Creek High School yearbook, the Elceehi Annual (L-C-High) from her time at the school.

Michiko “Midge” Ayukawa (nee Ishii) was born on June 26, 1930, and grew up in the mixed-background Strathcona neighbourhood in Vancouver, B.C. After Canada declared war on Japan, her father was sent away to a labour camp, and the rest of the family forcibly relocated to Lemon Creek in 1942.

This publication displays 16-year-old Midge’s intelligence and writing talent, which later manifested in her post-retirement career as a Japanese Canadian historian. Page 20 features Midge’s section in “Grade XI and XII Personals,” which describes her as “a little lass with plenty of brains.” 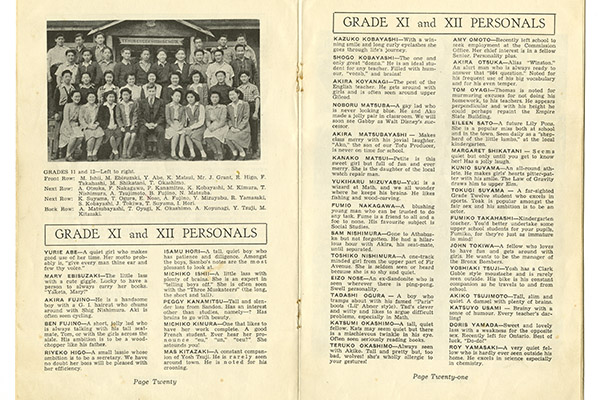 This descriptor foreshadows her later accomplishments, including receiving four university degrees, one honours in chemistry, two master’s degrees, and her doctorate in Japanese Canadian history.

Her 1995 landmark article in BC Studies, Good Wives and Wise Mothers: Japanese Picture Brides in Early Twentieth Century British Columbia, was audio-recorded in 2008 and has been hailed as a turning point in bringing women and gender into the discussion of Japanese Canadian history. It has been audio archived as one of the 40 most popular articles in the journal’s history.

This booklet, however, showcases more playful writing from a younger Midge who was not yet a scholar but a savvy teenager living through the Japanese Canadian internment.

Pages 26 and 27 contain her piece titled Fun… Not Fact, written in the style of a fantastical dream that features the names of her friends and classmates.

It also captures the Lemon Creek internment camp in a light that, despite its purpose for those unjustly uprooted there, suggests it still held opportunities for someone of Midge’s talents that may have aided her future endeavours and many successes. 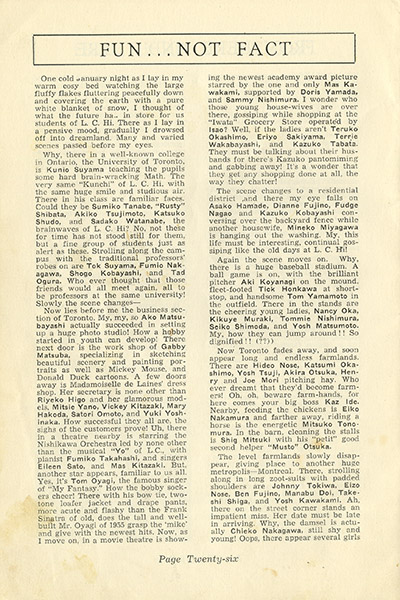 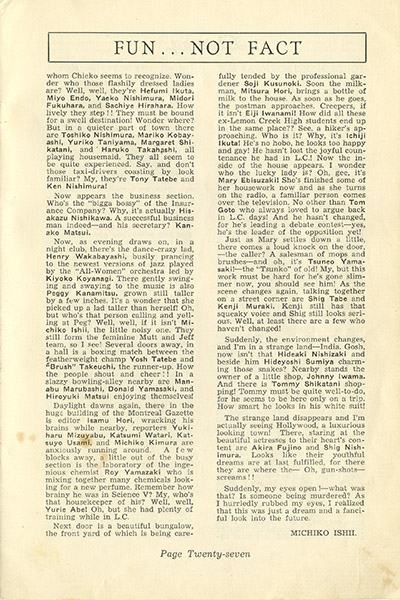 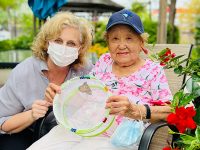 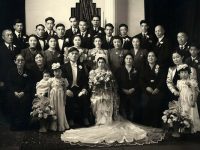 Rediscovering an incredible story of community and resilience in New Westminster
August 24, 2022 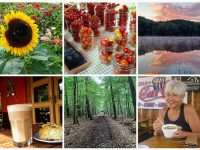