Whaling fleet from Japan set to sail on Tuesday despite protests 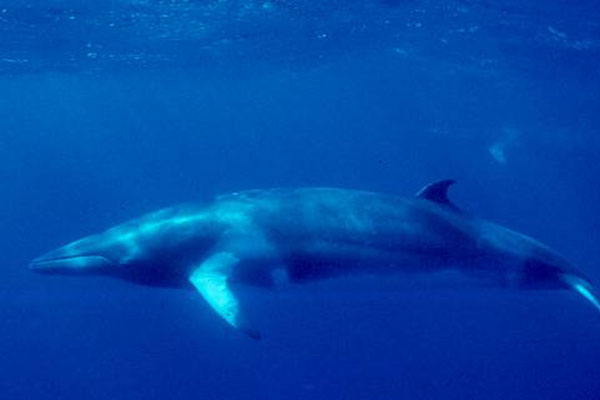 Whalers from Japan will be hunting 333 minke whales this year. Photo courtesy: WMC

On Tuesday, a fleet of whaling ships will leave Japan for the Antarctic Ocean to hunt 333 minke whales for “scientific research” despite a ruling from U.N.’s International Court of Justice and protests from Australia’s environment minister Greg Hunt.

In a statement, Hunt said that the Australian government doesn’t accept that the hunt is being done for scientific research and that the International Whaling Commission’s Scientific Committee has raised questions about its validity.

Hunt has also stated that Australia may send a Custom and Border Protection Service patrol boat to ensure no illegal whaling occurs.

Last year, the U.N. deemed Japan’s yearly expedition to the Southern Ocean as a commercial enterprise and not one used for scientific research, which resulted in a temporary halt of activities.

The minke whale is not considered an endangered species with more than 800,000 estimated to be living worldwide, but the fear is that the meat to be used for “research” is destined for the dinner plate instead.

In 1982, the International Whaling Commission first agreed to a moratorium, or a pause, on whaling activity; however, Japan was able to continue using a scientific whaling exemption later in 1987.

Countries like Russia and Norway also lodged legal objectifications to the moratorium citing it interfered with the the country’s respecting whaling industries.

The regular hunting seasons typically net around 445 whales in total across varying species while this year will result in 333, which is 112 fewer than normal.

Japan’s quota, up until 2007, for scientific research in hunting whales was 1225 in total per year.