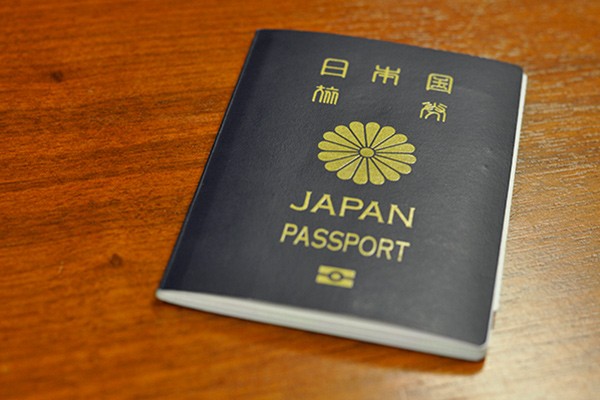 A Japanese passport was taken from Yuichi Sugimoto, 58, a freelance photographer. He planned to travel to Syria via Turkey later this month. Photo: Matthew O’Mara

On February 7th, Japanese authorities confiscated the passport of a freelance photographer who planned to travel to Syria.

This is the first time Japan has taken these steps to prevent travel to the conflict zone, but the decision comes in the wake of the deaths of Haruna Yukawa and journalist Kenji Goto at the hands of Islamic State of Iraq and Syria militants.

Yuichi Sugimoto, 58, is a freelance photographer and was planning to travel to Syria via Turkey later this month to cover refugee camps. In Niigata, Japan his passport was taken by the Foreign Ministry as a measure to ‘protect his life’.

However, the photographer has a much different take on the move.

“Refraining from covering the region would be equivalent to bowing to the terrorists,” Sugimoto told The Asahi Shimbum. Sugimoto, who has covered conflict areas in Iraq and Syria before, said he felt losing his passport not only restricts his movement, but his freedom as a journalist.

“What happens to my freedom to travel and freedom of the press?” he continued in the interview.

In a statement, officials said they “strongly tried to dissuade” him, but Sugimoto didn’t change his mind. By law, the Japanese government can force citizens to return their passports and there has been no word when Sugimoto will have his passport returned.

Amid fear of further violence being directed toward Japanese freelancers in the region, reporters like Sugimoto are being cautioned against travelling to Syria. Kenji Goto and Haruna Yukawa were both captured by ISIS late last year, and were executed by the militant group in January.

The Ministry of Foreign Affairs reported there are 21 Japanese people in Syria as of October 2013. Four of them are the government officials and the others’ occupations are unspecified. 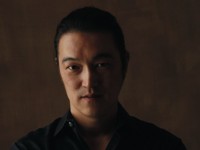 Photography Tips : How to Use a Digital SLR Camera


[…] have similar versatility. Experiment with the settings of a digital SLR camera with help from a freelance photographer in this free video on cameras and photography […]