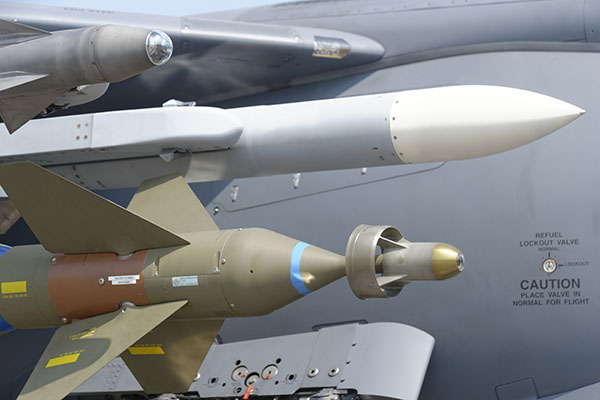 JAPAN- North Korea launched a ballistic missile on Wednesday, becoming one travelling over 1,000 km (620 miles) from its base in Hwanghae province into the Sea of Japan. This launch is one of the longest flights of a North Korean missile, and the international community has been swift in its response.

Japanese Prime Minister Shinzo Abe called Pyongyang’s actions “a serious threat to Japan’s security”  and “an unforgivable act of violence,” in a statement on Wednesday in Tokyo.

South Korean military officials and U.S. Strategic Command say that the missile that landed in Japanese waters is one of two launched on Wednesday. Officials say that the missiles are believed to be “Rodong” missiles, which is estimated to have a maximum range of 900 miles (1450 km). The Korean word “rodong” (nodong in South Korea) translates to “labour,” referring to North Korea’s communist government. According to local media in South Korea, the second missile exploded shortly after its launch.

Pyongyang’s most recent launch has violated a U.N. resolution, which does not allow for North Korea to develop nuclear or ballistic missile technology.  The U.N. Security Council held an emergency meeting on Wednesday afternoon, in response to a request from both Japan and the United States.

“This provocation only serves to increase the international community’s resolve to counter (North Korea’s) prohibited activities, including through implementing existing U.N. Security Council sanctions,” said Navy Cmdr. Gary Ross, a spokesperson for the Pentagon in a statement. NATO Secretary-General Jens Stoltenberg has also called for North Korea to “immediately cease and abandon all its existing nuclear and ballistic missile activities in a complete, verifiable and irreversible manner.”