Frankly Speaking: When the war against Japan ended 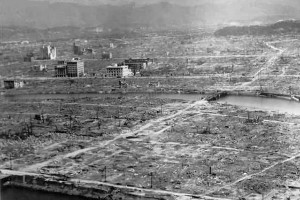 Hiroshima city devastated by the atomic bomb on August 6, 1945. Photo taken from the US aircraft Enola Gay. Photo courtesy: WMC With the 70th anniversary of that climactic event coming this summer, he wanted to report on my personal reactions at that crucial time. (By the way, Nikka Times was converted... 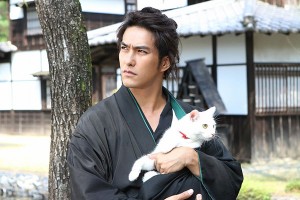 Are you a dog person or a cat person? Well in this little town in Japan it’s a question that could mean life or death. Kyutaro Madarame (Kazuki Kitamura) is the former sword instructor of the Kaga Domain, but he's fallen from grace. He has debts and he's a bad gambler to boot, so he's in a bit of financial...

Japanese made easy: An interview with chef Hana Etsuko Dethlefsen 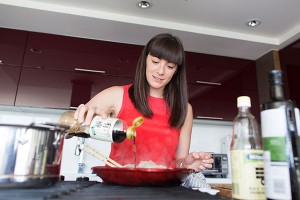 Chef Hana Etsuko Dethlefsen stirs up an Italian-influenced soba dish, inspired by a local restaurant, in a Vancouver kitchen. Photo by: Kayla Isomura Her mother, Etsuko, was an air flight attendant and as a result had to leave home for several days at a time to work. While she was away, Hana... 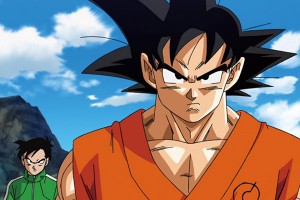 Goku is back in 'Dragon Ball Super', a new series from Toei Animation and the first entry in the series in over 18 years. Image courtesy: DragonBallz.com Dragon Ball Super began airing on July 5, 2015 and it is a continuation of the series. It's an anime series that been a long time in coming;... 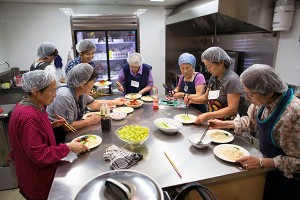 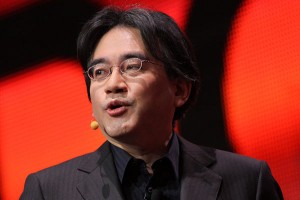 Satoru Iwata became President of Nintendo in 2002 and lead the company through both good times and bad. Photo courtesy: WMC After having surgery in 2014, Iwata seemed to have recovered, but his condition took a turn for the worse this July. He died on July 11 in Japan. Iwata joined Nintendo... 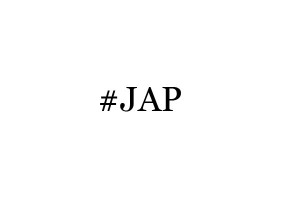 "Jap" is a racial slur that refers to people of Japanese descent, but is unknowingly (and knowingly) being used by Twitter users while covering the FIFA Women's World Cup. The term "Jap" is being used as an abbreviation of "Japanese", but is also considered a racial slur among Japanese people. It was during...

Interrogation: The Lives and Trials of the Kamloops Kid debuts at Toronto Fringe 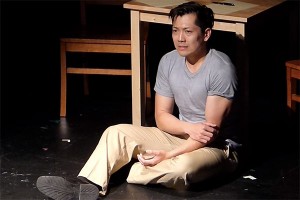 Benaldo Yeung plays Kanao Inouye a controversial Canadian historic figure known as the Kamloops Kid. Photo by: Grant Dix Kanao and Martha Inouye are lit only momentarily by the flash, but the desperation in their eyes tells the audience all they need to know about how these two souls have been...