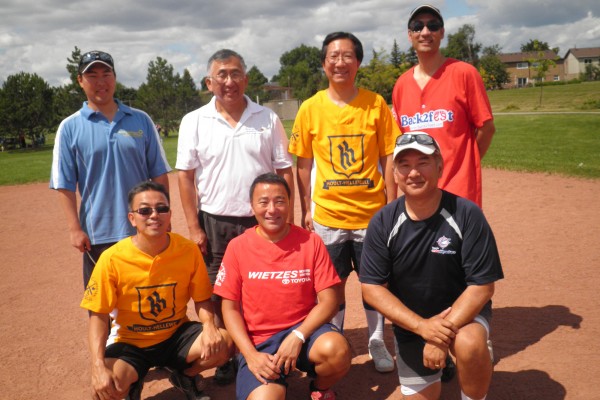 Following a frantic and tight conclusion to the regular season, the play-offs have also featured some extremely close games.

This sets up a Championship Final between the two pre-season favourites Back2feet and Dundee Private Investors Inc. Please check out the JC3-Pitch website for additional details. www.jc3pitch.com