Bravely Default preview — WHY CAN’T I PLAY YOU YET? 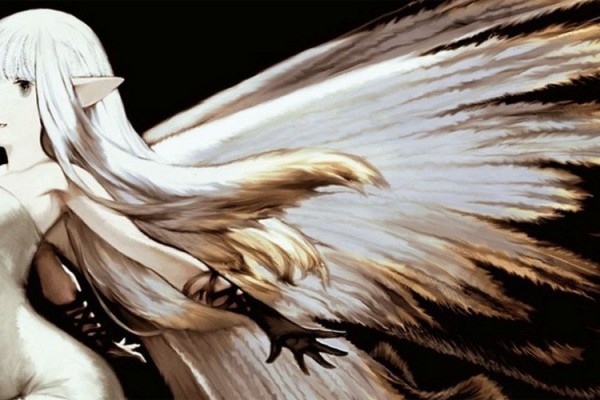 The story gets a little hazy here since the demo released by Nintendo keeps players on the dark side of Luxendarc, but regardless the four wandering warriors are traveling together lead by the Crystal Spirits.

This Crystal Spirit is embodied in your menu system and is known as Airy. It’s a whimsical tale, not quite flushed out in this small preview given to North American players, but for those interested there are resources online that can tell you a little more. 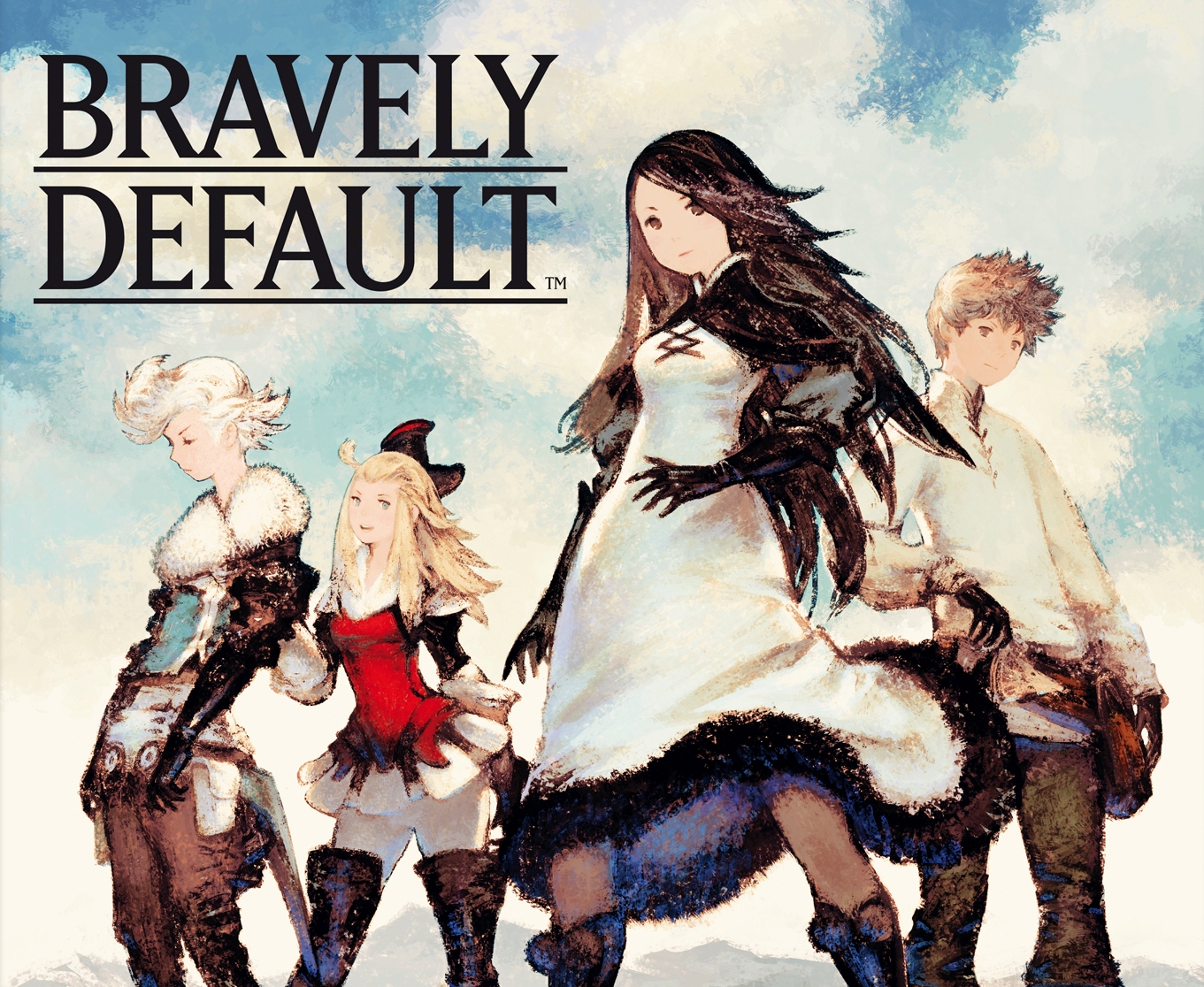 Ringabel, Edea, Aegnes, and Taz, seen here, are all on their own quests, but walk on similar paths.

Story in role-playing games is often glossed over when something much more glaring interests reviewers. For instance, the game’s title. Bravely Default (Full title — Bravely Default: Flying Fairy) refers to the game’s battle system where players get points that allow them to attack enemies.

Bravely Default is really a mix of several different role-playing series. For example, like Final Fantasy Tactics or Final Fantasy V the game features a job system where hybrid roles can be created through gaining job points. This allows players to create interesting classes like Arcanists, Ninjas, and Templars alongside other simpler classes that you’ll be taking on early on in the game.

Battles are also a little different with characters who are able to attack four times in the same turn, but then are penalized by negative “Default Points” that determine how often they can attack. Using your “Default Stance” allows the characters to build points, so they don’t go into the negatives during a fight.

This system results in a little confusion for the first few battles, but for some pretty complex fighting when you get into the job system, equipment, and spells, which is also a bit of a melange of other games. Even the pose of the characters during battle is reminiscent of games like Golden Sun.

The game also features a beautifully drawn yet whimsical environments, a pretty good soundtrack i.e. battle music that doesn’t get monotonous, and interesting character designs, which we’ll be getting into a bit later.  But it’s what’s unique that people want to hear about!

Did I mention the game also includes the ability to use the Japanese dubbing?

This demo also includes a number of quests for players to complete and a small introduction to a small mini-game involving rebuilding a destroyed town. Earlier in the game – as this starts in media res or in the middle of the story – you find out that the village belonged to Taz and his little brother died in the attack.

Rebuilding the village is helped along by workers manifested in the number of people you have Street Passed. For those who might not be familiar with the Nitendo 3DS Street Pass system is basically works through a kind of Wi-Fi handshake. If someone near to you on the bus or walking down the street has a 3DS and a copy of Bravely Default their worker will become available to you speeding up the mini game.

Overall, the demo provides a look into the game’s basics and is light enough on the story not to spoil anything for people wanting to play the full game later in February.

But the similarities to Final Fantasy go a little deeper than a battle system or costumes.

The game’s lead artist Akihiko Yoshida has worked on everything from the original Final Fantasy Tactics to the Tactics Ogre series, and his art is absolutely stunning, but the games he works on have a certain kind of feel.

It’s the same kind of feeling people get when they experience Vagrant Story or saw Final Fantasy Tactics characters beside drawings by series illustrator Yoshitaka Amano. It’s different, but it feels like some kind of alternate universe.

In fact, Bravely Default is considered by some to be a spiritual successor to Final Fantasy: The Four Heroes of Light. Similar worlds, similar character design, and similar everything, this new game feels like a sequel made into a new intellectual property. The game follows each character as they go along his or her own path along similar lines, but it all surrounds Agnes the wind vestal.

Taz, Ringabel, and Edea all act as guardians, but what they are guarding, where they are going, and what exactly they are doing isn’t explained in the demo and this review won’t ruin the story for anyone.

On January 2nd, a demo of Bravely Default has been available to players. Be sure to check out the game if you have a chance, but be sure to take a read of the little provisos included. In other words, you only get thirty plays of the demo and it’s about 12 hours long.

However, the items you receive during the demo carry over to the full game, so there are some benefits to giving the game a play before buying the real thing in February.

In other news, on December 5th Akihiko Yoshida announced that he was leaving Square-Enix after 18-years of working at the company. In a Bravely Default art book released in Japan, he explained that he will be leaving the company, but will continue working on the game’s sequel Bravely Second.