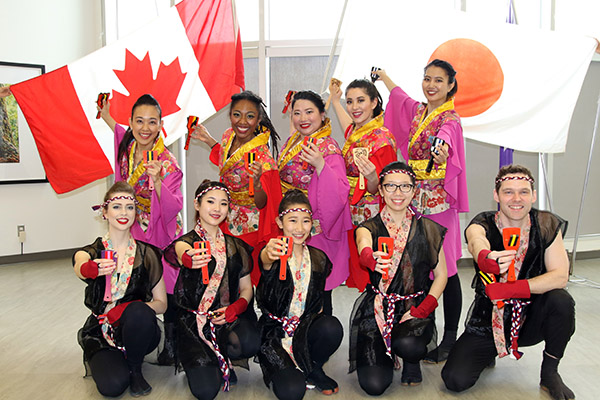 BURLINGTON — Burlington’s Sakura Festival was one of five special events celebrating the 30th anniversary of its twinning agreement with Itabashi City, a special ward in Tokyo’s Metropolis in Japan, on May 4.

In 1987, the agreement was signed by the respective mayors at the time, Roly Bird of Burlington and Keizo Kurihara of Itabashi. Strong bonds between the sister cities have formed over the years with many gift exchanges, like sakura trees, citizen visits, official delegations and anniversary celebrations.

Notably, on their tenth year anniversary, the City of Burlington changed the name of Blanchard Street to Itabashi Way. In response, Itabashi which literally translates to “plank bridge,” donated their most appropriate gift, a 20 metre wooden plank bridge which stretches beautifully over the Shoreacres Creek near the Tansley Woods Community Centre.

The festival this year was co-hosted by Rob Lyng, the chair of the Mundialization committee in Burlington and Mana Sawamori, a Rotary exchange student from Japan. The festival featured face painting, free refreshments, taiko drumming by Dokon Daiko, a koto performance by artist Patti Simpson, karate demonstrations by Shudokan Family Karate, traditional Okinawan music by Chura and a yosakoi dance to close of the ceremonies by Sakuramai Toronto.

New this year to celebrate the third decade of twinning is the formal opening of the Itabashi Garden at the Tansley Woods Community Centre on July 1. Join in the celebrations.

For more photos from the Sakura Festival, check out the slideshow below: 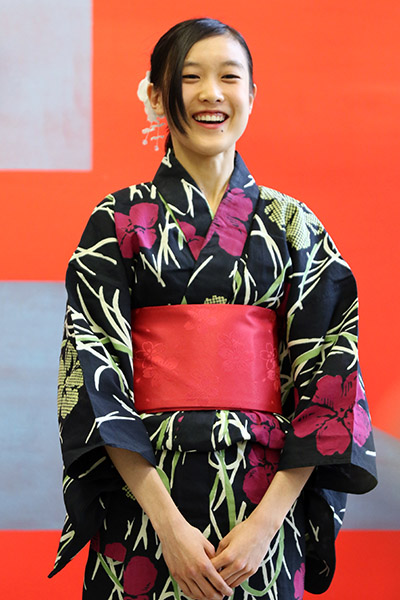 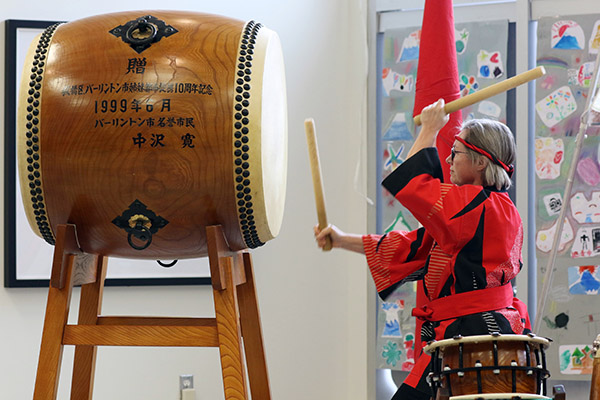 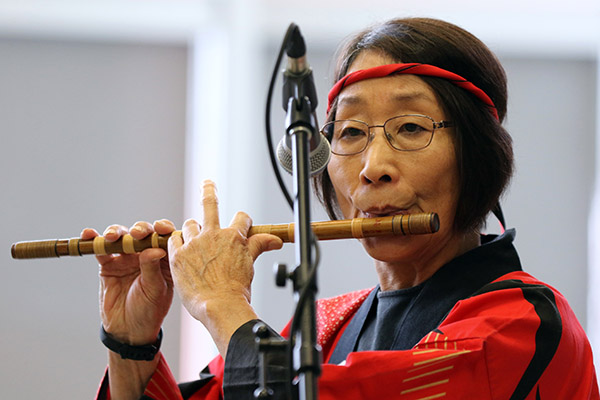 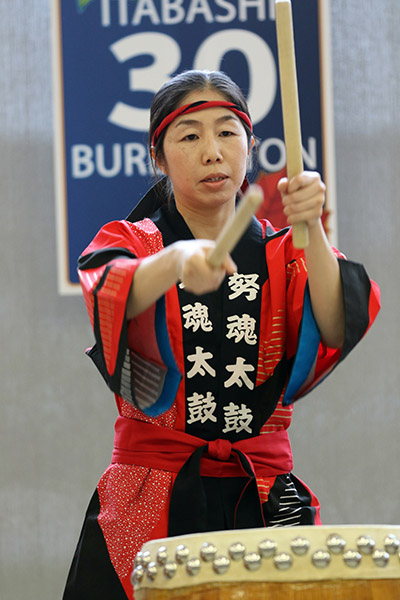 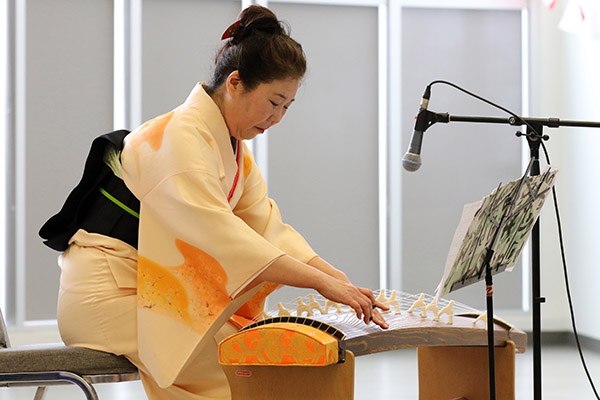 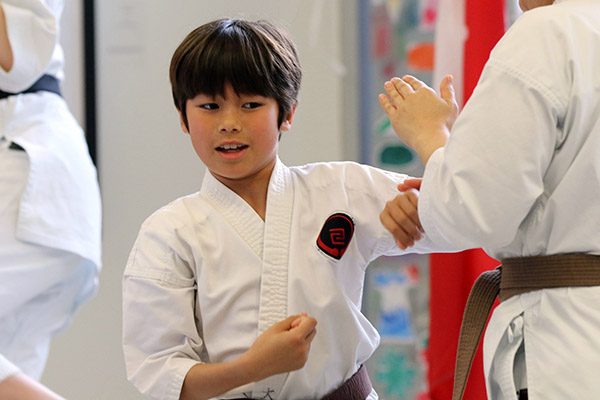