Constance Sugiyama appointed to the Order of Canada 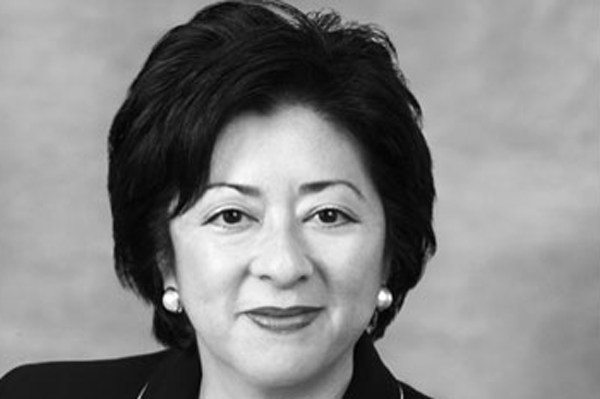 Constance Sugiyama will be one of the 86 people this year appointed to the Order of Canada by the Governor General, David Johnston.

Sugiyama, who’s a Sansei, will be recognized, “for her achievements as a lawyer and for her extensive civic engagement.”

The Order of Canada is one of the nation’s highest honours, meant to recognize outstanding achievement, dedication to the community and service to the nation.

“We’re so proud of her,” said her mother, Joanne.

The University of Toronto graduate is one of the most highly regarded and respected corporate lawyers in Canada. She’s also the former deputy chair of Fraser Milner Casgrain LLP, one of Canada’s largest law firms located in downtown Toronto.

Sugiyama was the first chair of the JCCC’s successful “Building Together” capital campaign that raised more than $10 million for the Japanese Canadian Cultural Centre in Toronto.

She has also served many public/private sector boards and advisory committees, including tenures as chair and trustee for the Hospital for Sick Children, as well as the Toronto International Film Festival Group and Luminato Festival.

Sugiyama joins the ranks of the over 26 Japanese Canadians who have been recognized with the Order of Canada, including the likes of David Suzuki, Raymond Moriyama and Joy Kagawa.