Brilliant Japanese goods at the Cubeshops in downtown Toronto 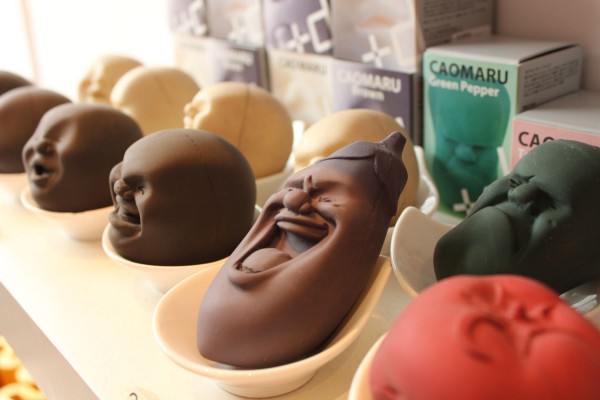 Everyone seems to love the Cubeshops.

The small store on Baldwin St. in downtown Toronto, near to the Art Gallery of Ontario and OCAD University, has a great selection of artfully designed Japanese products.

Sakiko Ichihara, the owner of Cubeships, realized soon after she arrived in Toronto how Japanese goods would be a valuable commodity for Torontonians. Her shop has a wide range of goods from stationary to kitchen tools, and they also have knit wear.

“I consider whether they are functional and high quality goods other than good design,” Ichihara said in an interview with Nikkei Voice.

“Only a few people in rich countries in the world can pursue good designed products in their life. It’s very luxurious. Products will be boring without function and high quality,” she explained. “If the economy gets worse, people will think design is less important than function and quality. I believe if products are high quality, they will remain in any period,” she told us.

Ichihara’s small store has everything you could ever want, and Nikkei Voice would like you to take a look at some of their selection. 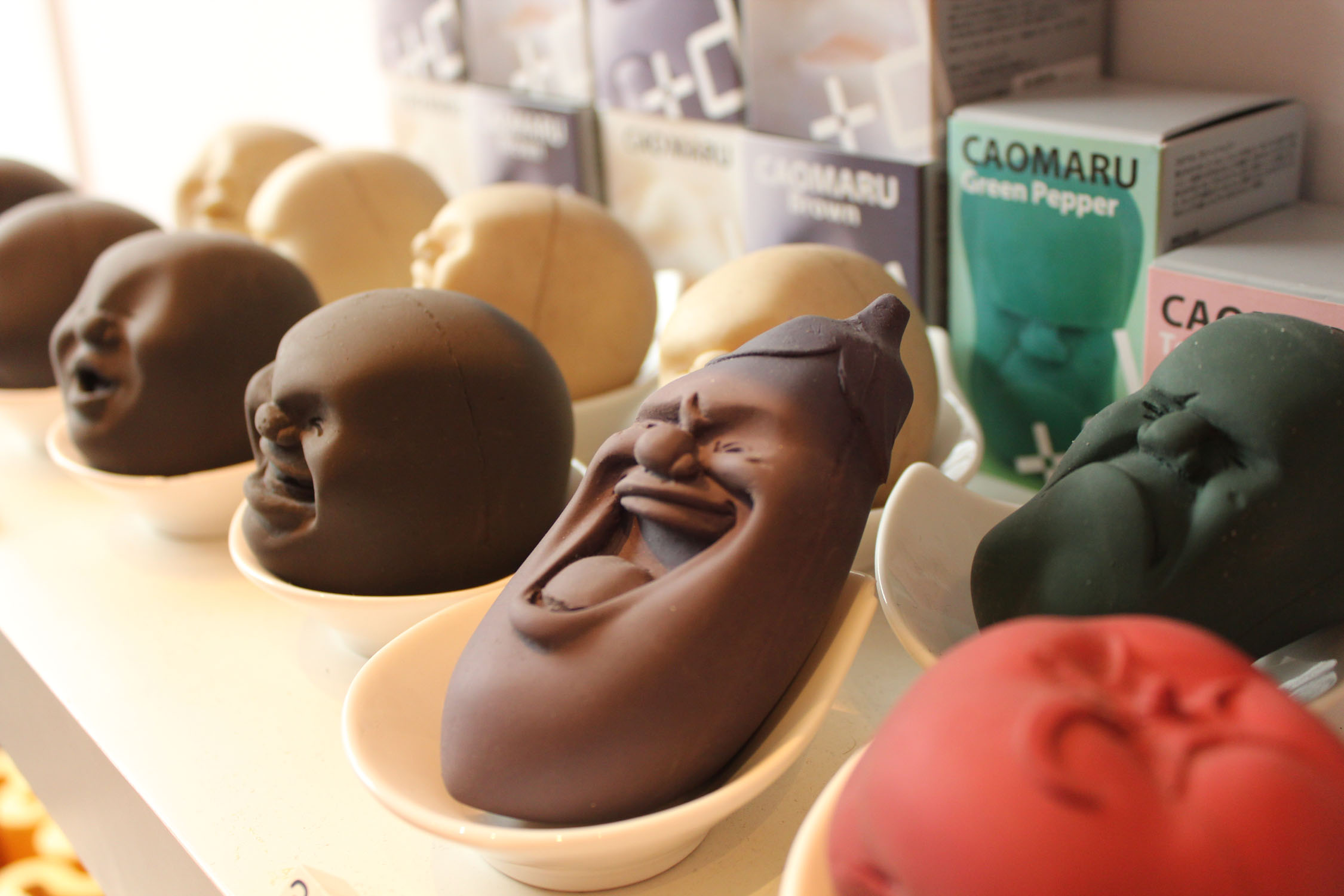 CAO maru is the shop’s most popular product, according to Ichihara. CAO maru is a stress relieving ball made of polyurethane resin. The cute item has various expressions such as smiling, relaxing, angry, and so on. Whenever you feel stressed out, you can grasp CAO maru and feel a bit better.

Next, the Peace Gun is also very popular with Canadian. Ichihara didn’t expect Canadian likes Peace Gun. It’s called that because it’s safe. You can shoot rubber bands pretty far with it, but watch out for the eyes. 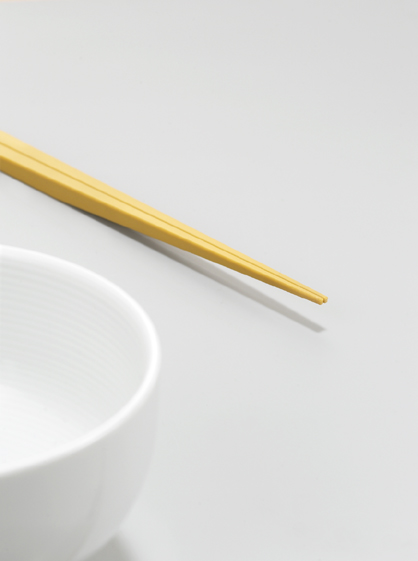 Ichihara recommends two goods at the Cubeshops. One is Ukihashi which are chopsticks and reasonable price. Japanese usually use a chopstick rest for chopsticks. However you don’t need to use it with Ukihashi. Because the end of Ukihashi is curve, the tips won’t touch a table. Cubeshops has various colour of Ukihashi. 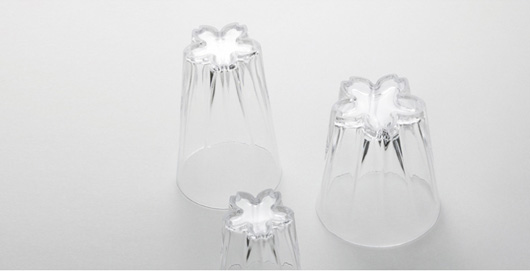 The other is SAKURASAKU glass. This is a splendid invention. Have you ever been annoyed by condensation of a glass when you drink something cold. Japanese designer Hironao Tsuboi designed the bottom of glass to be cherry blossom shaped. The scales have fallen from my eyes. You will see the cherry blossom drawn by water of condensation on your table. It makes annoying phenomenon pleasure. Though only one concern is price, SAKURASAKU glass is handmade and it must make you fun.

One question comes up during out interview. How does she find new products? When Ichihara goes back to Japan, she is always on the lookout for things. She buys attractive things, use them, and if they are good, Ichihara put them at the Cubeshops.

Things which stay the same at the Cubeshops, even though times change, are to pursuing convenience, good design, and good quality. At this point, Cubeshops has never changed since they opened.

Moreover introducing Japanese goods to Canadian market has influenced Canadian merchandise. And Ichihara tries to explain goods including behind stories about products’ conveniences such as Japanese think why something was inconvenience and how to improve it with Japanese culture.

Cubeshops promises they keep attempting to place new goods in shorter cycle. So you will enjoy different products every time you go there.