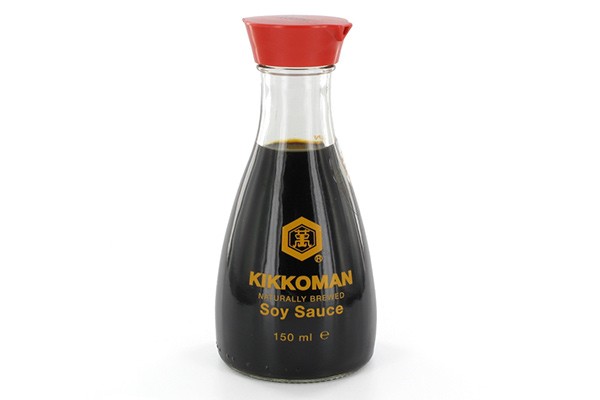 This iconic house-hold item has quietly played a big part in the kitchen.

TOKYO – Kenji Ekuan, a Japanese industrial designer, has died at 85, but his legacy lives on in kitchens and restaurants around the world.

Ekuan was born in Tokyo in 1929 and spent his youth in Hawaii. Ekuan then moved to Hiroshima with his family when he was 7 years old near to the end of the Second World War. There he witnessed and lived through the atomic bombing of the city.

After the attack, he became a monk at a temple in Hiroshima with his father who later died of radiation poisoning as a result of the blast.

The devastation motivated him to create rather than despair in the face of destruction, so he began a career in design.

The bikes and street cars that lay unused on the street called out to him as if to say they wished to be utilized more.

His principle idea behind his creations was thus the democratization of goods and creating beauty in life’s simple objects.

“Faced with that nothingness, I felt a great nostalgia for human culture,” he told The New York Times in 2012.

“I needed something to touch, to look at,” he added. “Right then I decided to be a maker of things.”

In 1957, he established GK Industrial Design Associates after graduating from the Tokyo National University of Fine Arts and Music – now the Tokyo University of the Arts.

From there he created the tabletop 150 ml soy sauce bottle for Kikkoman Corp.

It was from a childhood of seeing his mother pour out soy sauce from a big, bulky half-gallon canister that inspired the creation of the small dispenser.

By 1961, the simple bottle had won international popularity.

Although the Kikkoman bottle may be his most well-known design, Ekuan also worked on the Yamaha VMAX motorcycle, the Komachi bullet train connecting Tokyo and northern Japan, the Narita Express airport liner, and logos for well known stores like Ministop.

The yellow and blue Ministop sign is about iconic as you can get when thinking of Japan’s convenience store culture.

Whether it’s in a restaurant or in a household kitchen, the curves and red cap of the iconic Kikkoman bottle are an international symbol of Japan and its cuisine.

He was also a person of traditional beliefs in design.

“When we think of the evolution of design, we might imagine a world where robots are everywhere, but that’s not it,” he told Cinra.net, an online design magazine, in 2013. “The ultimate design is little different from the natural world.”