Kohaku Utagassen back on the stage 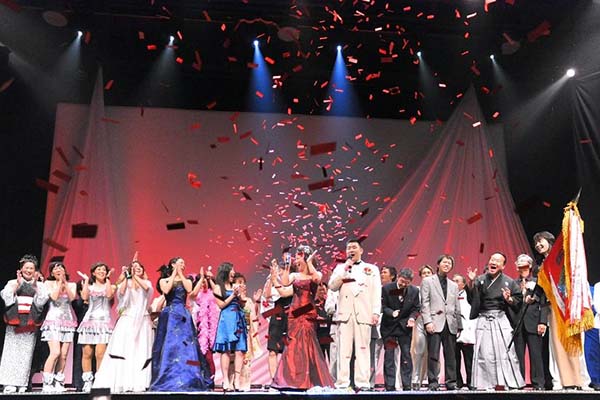 TORONTO – After a two year hiatus, the Toronto Kohaku Utagassen will be returning on December 6 this year.

“Kouhaku Utagassen” started in 1977. The singing contest includes both male and female singers who brings their voices to the stages in various styles. The event is one of the largest for Toronto’s Japanese community and had gained tremendous popularity over the years.

Organizers hope to bring the show back to its roots while focusing on finding a new generation singers who can continue the tradition within the community.

“I hope that this year’s Kouhaku Utagassen will be an opportunity for them [the newcomers] to get to know the contest,” Mark Hashimoto, the show’s director, told Nikkei Voice.

In years past, hundreds flocked to watch the show and even managed, on some occasions, to pack the venue to capacity.  In order to cope with huge crowds, the show had to be held twice once during the day and once in the evening.

Since the show first began, volunteers and sponsors have been helping to organize the event; however, it has been getting more difficult to gather them in recent years, Hashimoto said. This is one for the reasons why the show was on hiatus for the last two years. Hashimoto thought the event would have been discontinued had it not taken place this year, but organizers want to bring it back.

With a successful round of auditions held in September, many veterans of the show and newcomers will be taking part.

This year’s theme is “Origin” and organizers hope the theme will remind attendees of how the show brings the Japanese community together. This year also marks the Toronto Kohaku Utagassen’s 50th anniversary and is a symbolic time to pass the baton onto the next generation.

Combining the best of Enka and Japanese pop, this year’s Kohakau Utagassen is sure to be a spectacular show with an eye that looks both to the past and to the future of the community.

Organizers are hopeful that a new generation of singers will enjoy the spotlight on the stage. The show is a charitable event with the profits returning to organizations in the Japanese community.

The show will be taking place on December 6 at the Japanese Canadian Cultural Centre. 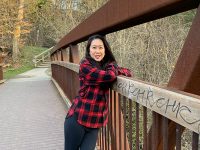