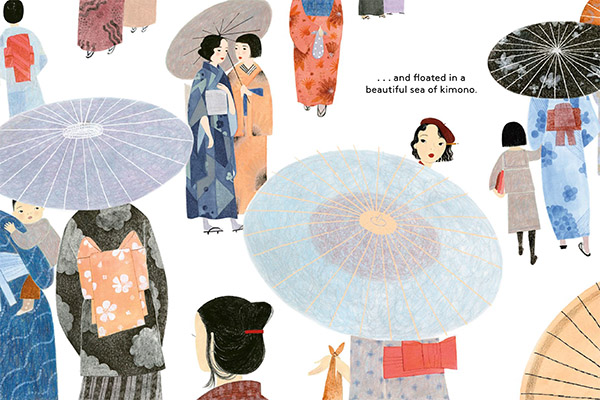 TORONTO — Author Gyo Fujikawa‘s books have been read, shared and loved by generations of families all over the world for over 50 years.

Fujikawa began with a blank page and created children’s books that imagined a bigger, better world, away from societal constraints of race and gender. Fujikawa’s first book, Babies, was the one of the earliest to feature children of different races interacting with each other. Now Fujikawa’s own, overlooked story is being told in It Began With a Page: How Gyo Fujikawa Drew the Way, a new children’s book written by Kyo Maclear and illustrated by Julie Morstad. 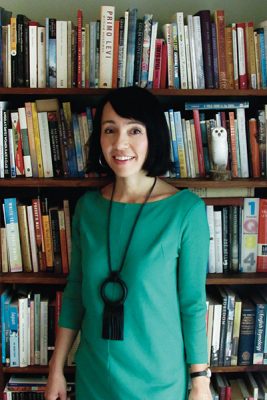 “There weren’t any books at the time that showed racial integration, and so she was really a trailblazer.  I thought, why don’t we know her name, why don’t we know about her, we know about contemporaries, I kind of wanted to correct that,” Maclear tells Nikkei Voice in an interview. “Right now, there’s almost an imperative among publishers to have diverse kids in their books, but back then, it was pushing the envelope to do it. In that way, she was just so unrelenting and so courageous, and spoke truth to power, in the true sense.” 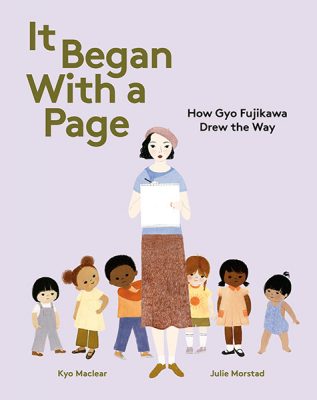 The cover of It Began With a Page by Kyo Maclear. Courtesy Tundra Books.

Maclear is a critically acclaimed author whose her children’s books have been nominated and recognized with various awards and her memoir, Birds Art Life, won the Trillium Award last year. Born in London, England, Maclear was raised in Toronto, where she now lives with her family. Maclear remembers reading Fujikawa’s books, but as a child, never gave much thought to who wrote them. As an adult, she read Fujikawa’s books again, but this time with her own children. They loved her books and Maclear wanted to know more about her.

“I really want to figure out what her story was and so I just started searching,” says Maclear. “The further I dug, the kind of less I found initially.”

It was when Maclear found the history of Terminal Island that things began to change. It was a small cannery village outside San Pedro, Calif. where 3,000 Japanese Americans lived before the Second World War. Maclear discover that Fujikawa and her family had lived there. With this information, Maclear found Fujikawa’s great nephew.

“I said to [the Fujikawas], there are so many people who love her work, who grew up with and now have children or who are in publishing, and who see her as this figure that was really important. They were kind of surprised because they just knew her as Auntie Gyo,” says Maclear.

Maclear travelled to Venice Beach, and met Fujikawa’s niece and great nephew, who lent her boxes of Fujikawa’s things; original artwork, greeting cards and paperwork. Maclear interviewed Fujikawa’s family and began to understand the life that led to this independent woman who stood up to her publishers in the 1960s, and pushed for diversity in her books.

Fujikawa had a lonely childhood. Born in 1908 in Berkley, Calif. to migrant farm workers, Hikozo and Yu. Fujikawa grew up hearing her mother, a poet and labour rights activist, talk about equal rights. After her father got tuberculosis and slowly recovered, the family moved to Terminal Island, where her father worked in the tuna cannery. It was a Japanese American fishing village and a welcomed change from her old life, where Fujikawa was ignored at school as the only Japanese student. 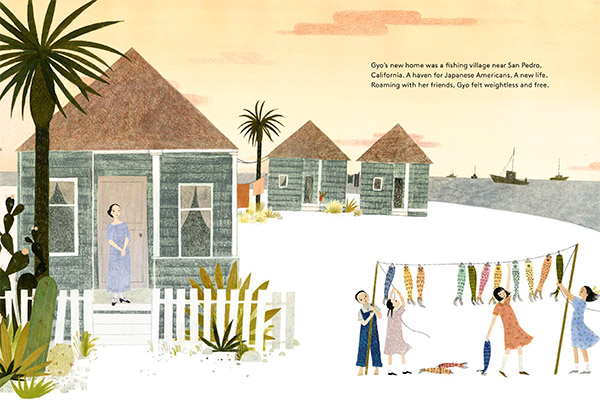 She would take a ferry to high school, where she was again isolated and ignored by her white classmates. Two teachers saw Fujikawa’s artistic talent, and helped her apply for a scholarship to attend Chouinard Art Institute. She later studied and travelled in Japan.

Fujikawa went on to work for Disney in New York. Around the same time, Japan bombed Pearl Harbor. Her family was given just 48 hours to pack and were interned in Jerome internment camp in Arkansas. Living in New York, Fujikawa was not interned, but was able to visit her incarcerated family; her mother, father, brother and his young family.

“It was really hard for her to leave, to know that her family is still incarcerated and then to go back to New York, knowing that her mom in particular who she was really close to, was still in a prison camp,” says Maclear. “I think that stayed with her for a long time.” 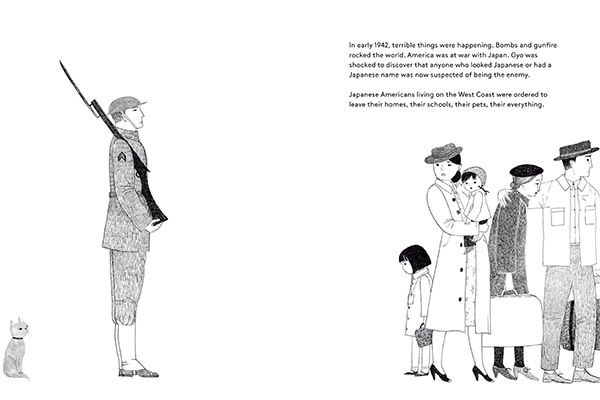 With Babies, she wrote and illustrated a book where multi-racial children played and interacted with each other. Her publishers told her to take out the Black children, as it would kill sales in the still segregated American South. Fujikawa pushed back, and Babies became a bestseller and sold over 2 million copies, alongside its companion, Baby Animals.

“I don’t we an understand the fact that she fought back against her publisher for example, without understanding that history, that she had come from all these experiences,” says Maclear.

Fujikawa’s books were also full of imagination and had a sensitivity to what it was like to be a child, says Maclear. Some of Fujikawa’s books are still in print, 50 years later, and have inspired generations of people in the children’s publishing industry, like illustrator, Julie Morstad.

Morstad’s beautiful illustrations bring Fujikawa’s story to life on the page. This was the third book Maclear and Morstad have worked on together. What made Fujikawa a true trailblazer was her ability to imagine things that did not already exist, which is a message Maclear says she hopes readers take away from the book. 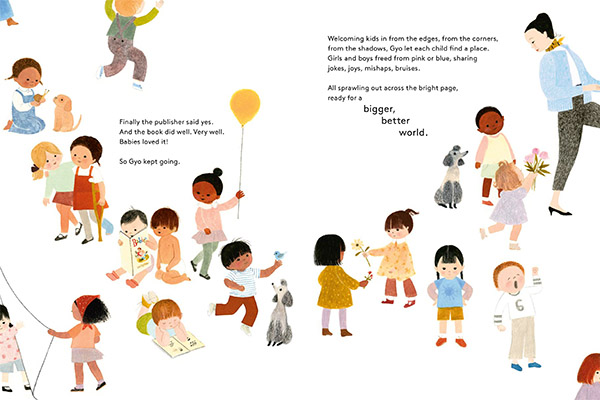 As well, Maclear says she just wants people to know who Fujikawa was.

“I want them to know more about this incredible women who contributed to American culture,” says Maclear.