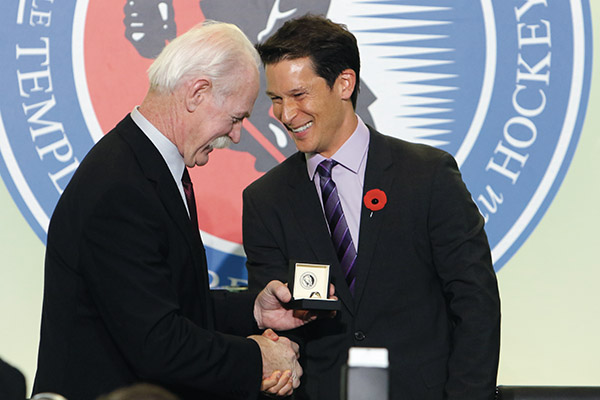 Toronto Police reported the rings were stolen on Feb. 11 at approximately 12:30 pm.

The police looking for a man between 25 to 35 years-old, between 5’10” to 6′, with dark brown hair and clean shaven. He was seen on security footage wearing a blue winter jacket, grey hoodie, grey jogging pants, sunglasses and a grey winter toque.

The man is seen on security footage entering the building through the HHOF’s store, Spirit of Hockey, on Yonge Street and Front Street West in Toronto. Police investigators report he then went into a storage closet. The storage closet leads to a door to the display case. The display case contained different memorabilia donated to the HHOF, including the two championship rings.

The hall was opened at the time of the robbery and Toronto Police constable Caroline de Kloet told CBC that it is possible someone visiting could have seen the theft.   The alleged suspect then left the HHOF in a rented U-Haul panel van. 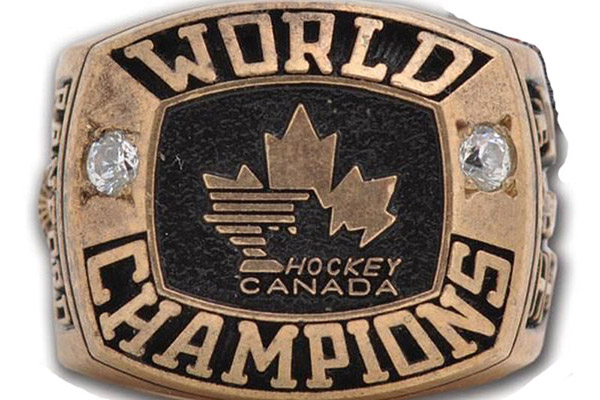 The rings could sell for a couple thousand dollars each, or even more to right buyer or die-hard fan.

He was just inducted into the Hockey Hall of Fame in November 2017.