Survey says Japanese women are too busy to look for romance 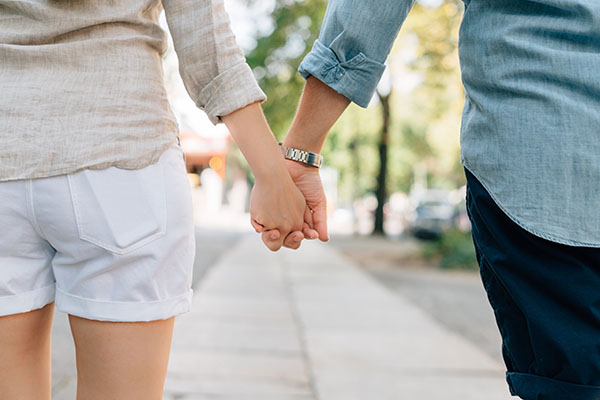 TOKYO — A recent survey in Japan found that 60 per cent of single women are not interested in romantic relationships because they are too busy and tired from work.

The survey, from Japanese dating website cocolini.jp, found that women are too exhausted from working to be interested in dating. The survey also found that one in four women have confessed to falling asleep during a date. The survey found that Japanese women are uninterested in blind dates or online dating because they can be too stressful, and often lead to no where.

While women are not interested in dating, the survey found that 80 per cent of Japanese women surveyed want to settle down and get married.

Men surveyed have almost the opposite results, with 80 per cent stating they are looking for girlfriends, but 60 per cent are uninterested in getting married.

The lighthearted survey echoes a larger problem in Japan with falling birth rates and decreasing population in the country. The country’s population fell by a record 0.22 per cent in 2012.

A study in 2011 found that 49 per cent of women ages 18 to 34 were not in any type of romantic relationship. Another survey found that one third of people in Japan under 30 have never dated at all.

Another reason many women are not be interested in dating may be because of the gender inequality in the workplace. About 70 per cent of Japanese women leave their jobs after they have their first child. Work hours are long and inflexible, childcare is expensive.

With all these factors weighing in, the result is a declining population, with it’s younger generations seemingly less in finding love.