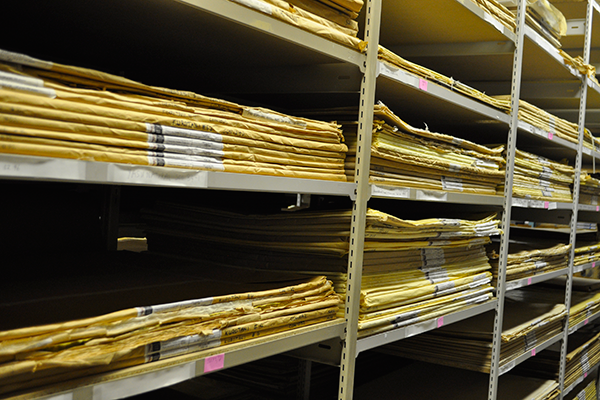 In late November, Japan could be adding its 23rd UNESCO listing with the addition of three kinds of traditional Japanese paper making.

Sekishu-banshi from Shimane prefecture, Honmino-shi from Gifu prefecture, and Hosokawa-shi from Saitama prefecture are all being considered as Intangible Cultural Heritage assets.

In 2013, “Washoku”, or the traditional dietary culture of the Japan, was the 22nd selection from the country. While Sushi, Teppanyaki, and Karaage are pretty well known dishes, some might not know about the intricacies of Washi.

“Paper makers have taken over the 1400 year-old task and still have the ability to make it well,” Nancy Jacobi, owner of The Japanese Paper Place said in an interview with Nikkei Voice. “It’s a kind of human warmth that makes the paper so special because it’s been touched by so many hands.”

Jacobi founded The Japanese Paper Place in 1982, and after 35 years it’s still her aim to help people see all the things you can do with paper. In order to build awareness of Washi, she plans workshops, visits to schools, and welcomes groups into her shop to show them what you can do with Washi. 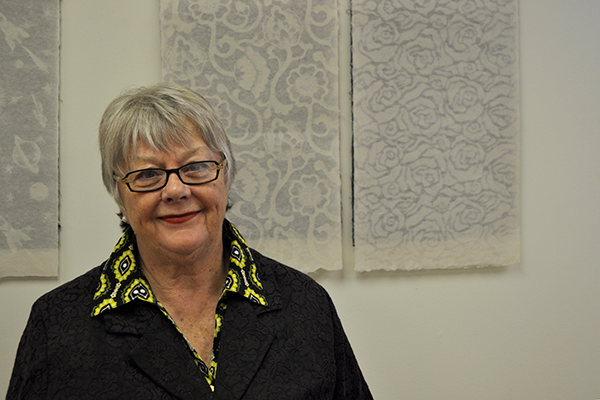 Nancy Jacobi is owner of the Japanese Paper Place in Toronto. She regularly holds seminars and workshops to show the artistic applications of Washi. Photo: Mio Matsushita

She’s excited to hear the news that UNESCO is planning to put Washi on the list of intangible cultural heritage.

“I hope it will help to give Washi the great respect that it deserves,” she says. “It deserves much more respect and much more use by artists than it sees now. Most artists in the world don’t know anything about Washi. I’m really hoping this will make people ask question, ‘what is Washi?’”

So what is Washi?

Washi is hand-made from plants such as Kozo, Mitumata, or Gampi, not from chopped wood pulp. It also has particular features that ordinary paper, which we usually write on in notebooks and journals, don’t have.

In order to transform the plant material into paper, the bark is peeled and the inner fibers are washed, steamed, and pounded. After that, the fibers are mixed with water and tororo-aoi (a plant which is an important ingredient to join fibers each other).

The next step is making a sheet with traditional wooden equipment, which has a frame and a mesh screen called a “Su”. The paper maker scoops the fibers, weaves them on Su, piles them up evenly, and lets water out at one end. When a sheet becomes certain a thickness, it is separated from the Su and dried in the sun. 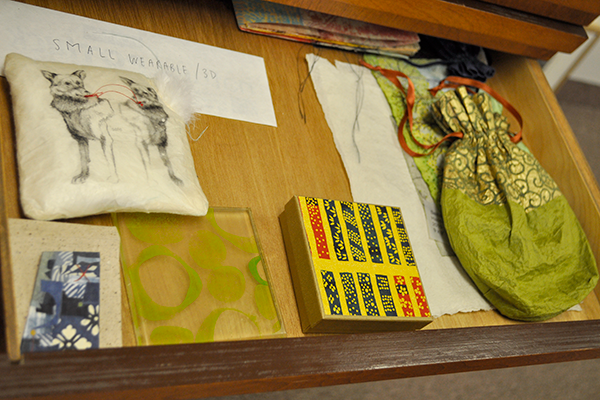 Washi can be used to make all kinds of interesting products like the ones showcased here. Photo: Mio Matsushita

Since Washi is made of long natural fibers without sizing, it has strength, translucence, absorbency, and nice feel to the touch.

People took advantage of these features in old Japan, and Washi was used in everything from umbrellas, Shouji doors, and lamps.

Today, in addition to these applications, artists around the world use Washi as their artistic medium. They can do a lot of different things from one sheet of paper and Washi is often used in conservation practices.

For instance, if the book has the cover ripped off, you can reattach it with a piece of Washi. Other than that, Washi can be used as wrapping paper, on furniture, or in sculpture.

“It has so many possibilities,” Jacobi says. “It helps us keep our brain creative and feeling healthy.”


This is such a blessing for me to hear. I am of Japanese heritage and dabble in the retail of this product so it is of great emotional signifigance to me.