The boys of summer are back 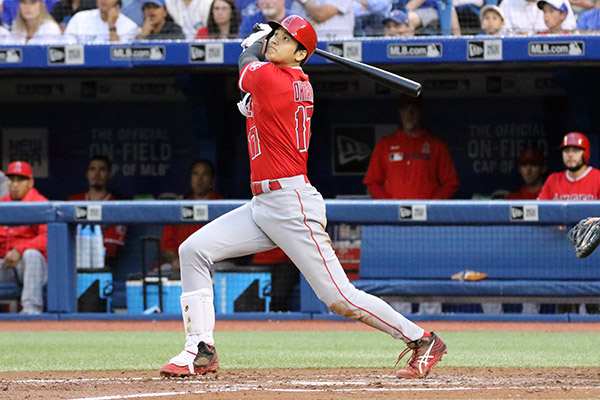 TORONTO — Last year’s reigning Major League Baseball (MLB) Rookie of the Year, Shohei Ohtani, was the first Japanese player to win the honour since his idol Ichiro Suzuki in 2001.

“Sho-time,” as he is affectionately known, is the first two-way player in nearly a century, since Babe Ruth last hit and pitched regularly for the Yankees in 1919. But despite his success in both positions last season, it was marred with injuries and he missed nearly a month of baseball in June. Ultimately, at season’s end, he underwent surgery to repair a ligament in his pitching elbow in October.

Though Ohtani must forgo his pitching duties for the entire 2019 season to rehabilitate properly, he returned to the Los Angeles Angels’ lineup on May 7 as the designated hitter. Recovering from surgery led to a slow start averaging only .225 at the plate and only three home runs over his first 22 games. But Ohtani silenced critics with a strong June, raising his batting average to .299 and home run total to 12 by the end of the month.

Notably on June 13, Ohtani’s halo shone a little brighter than the other Angels. Facing the Tampa Bay Rays, Ohtani went 4-4 at the dish, becoming the first Japanese player to hit for the cycle (single, double, triple and a home run) in the MLB and just the 32nd player in MLB history to do it in only four plate appearances.

Ohtani was in Toronto during Los Angeles’ four game series versus the Jays, June 17 to 20, where he batted 4-16, with a home run and stolen base.

“Whether you’re from Canada or Japan, I think we all miss Ichiro.” Ohtani replied through a translator. “I feel for the fans in Canada and hopefully one day I can become a role model, just like Ichiro was for me.” 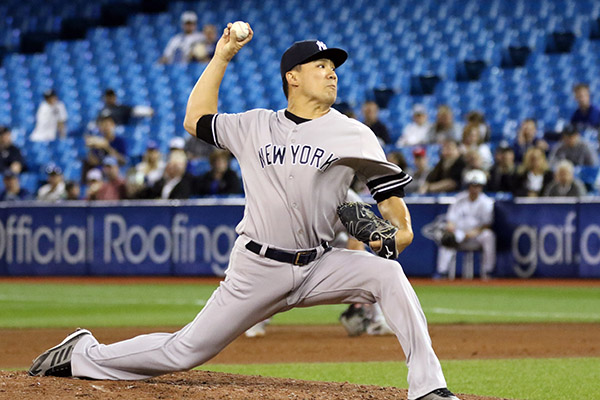 On March 28, Tanaka passed Hideo Nomo for the most opening day starts by a Japanese pitcher, with a 7-2 win over the Baltimore Orioles. June 4, Tanaka and the New York Yankees were defeated by the Jays 4-3, where he gave up 4 earned runs over 6 innings. On June 17, Tanaka had a stellar performance with a complete game shutout in a 3-0 victory over the Tampa Bay Rays, giving up only 2 hits and striking out 10. 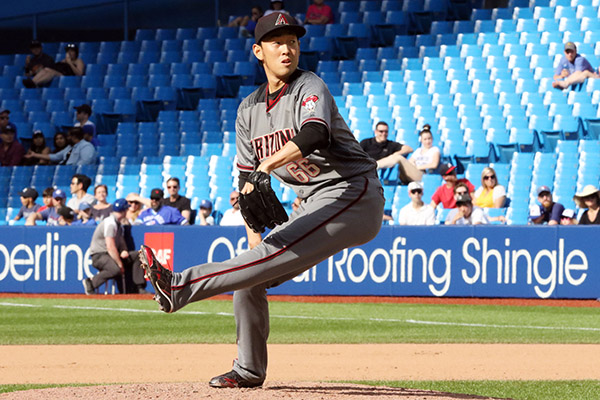 Arizona Diamondbacks’ Yoshihisa Hirano struck out the only two batters he faced in his Canadian debut against the Jays in interleague play on June 8. The 35 year old relief pitcher is a former five time Nippon Professional Baseball All-Star, playing eleven seasons with the Orix BlueWaves and represented Japan in the 2017 World Baseball Classic. He signed a two year contract with Arizona in December 2017. 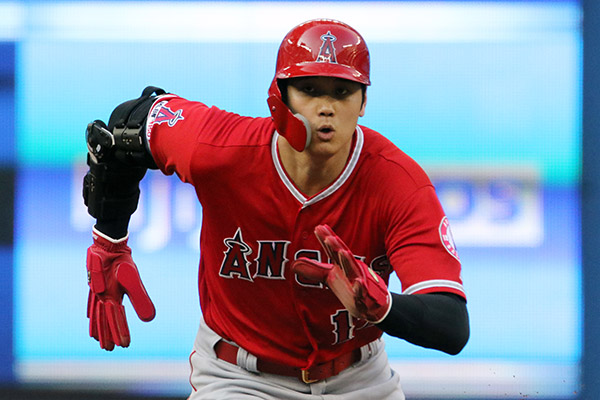 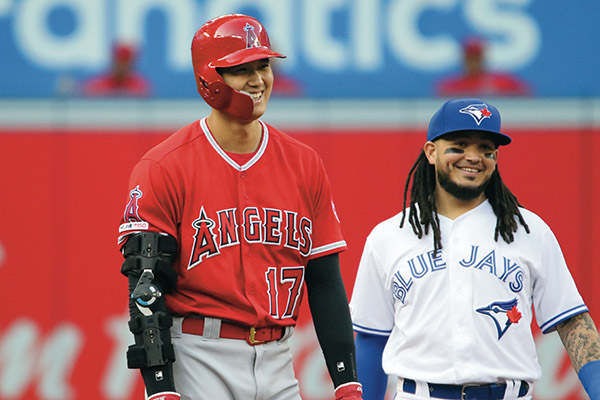 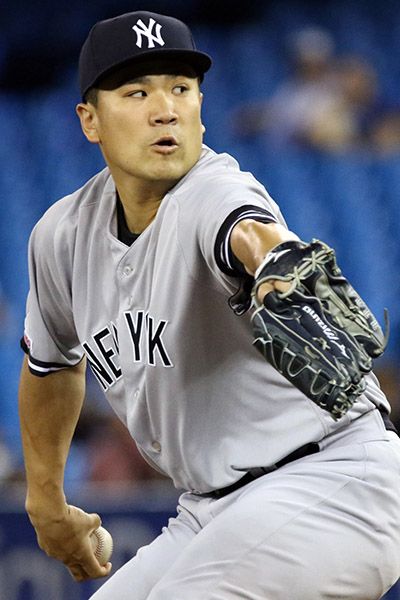 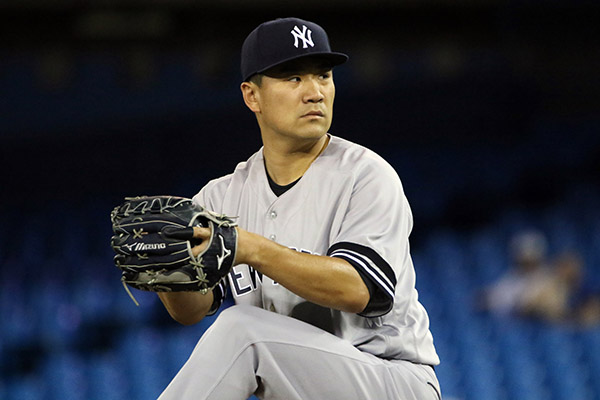 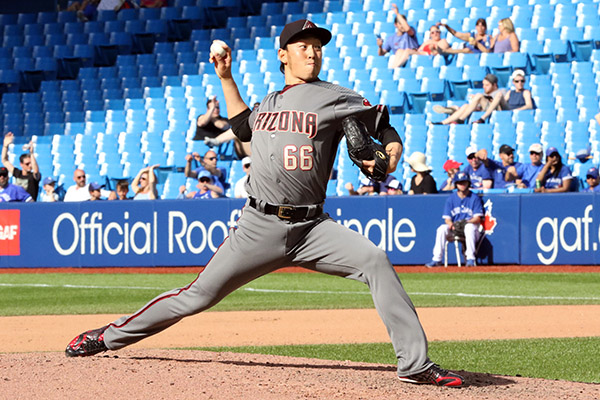 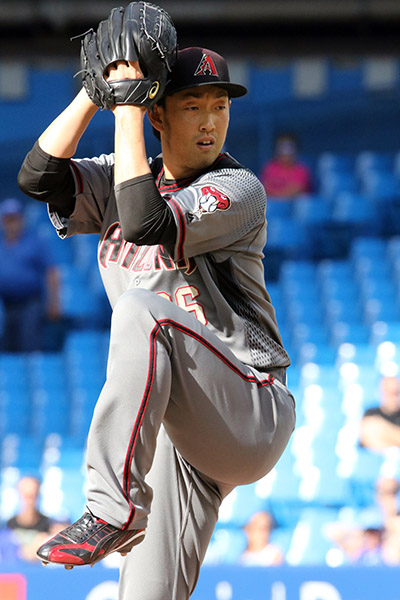