‘A Third Gender’  exhibit to open at the ROM this spring 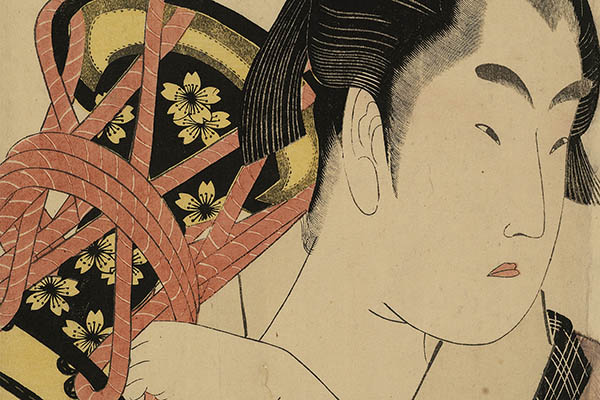 TORONTO — In early May, the Royal Ontario Museum will open a new exhibit featuring 80 objects, mostly prints, from the museum’s Edo-period collection with a focus on wakashu.

Wakashu were young men in Japan who were part of a third gender, a distinct social and  sexual role within society often associated with kabuki theatre.

The exhibit is curated by Asato Ikeda who is the museum’s first Bishop White Postdoctoral Fellow of Japanese art.

“This will be the first in-house Edo period print exhibition in 40 years,” Ikeda told Nikkei Voice in an interview.

“I think for the Toronto public this is a very rare opportunity to see our collection,” she said. 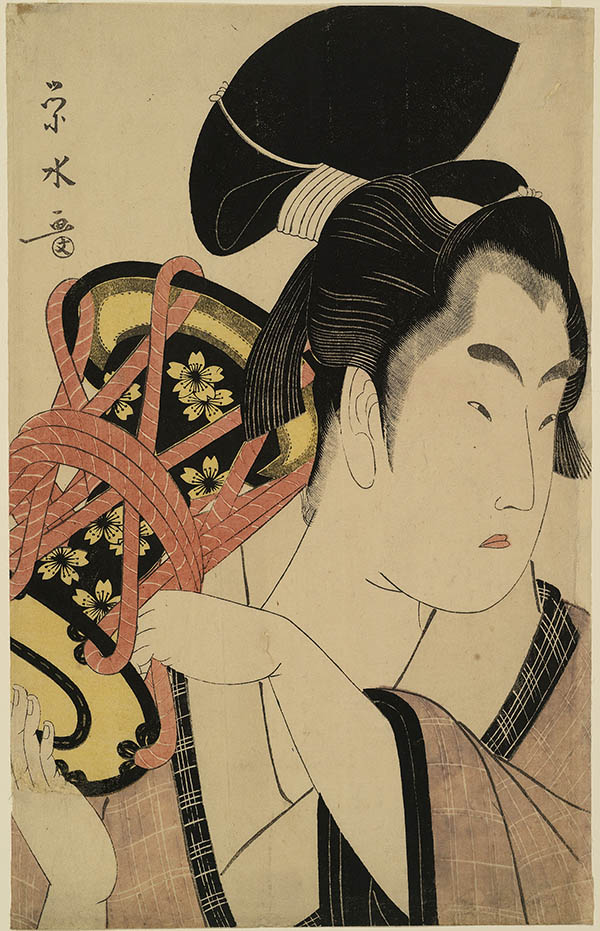 This image will be one of many featured at the exhibition set to open this Spring at the Royal Ontario Museum. Image courtesy: ROM

Ikeda came to Toronto in 2014 to begin researching the collection at the ROM to put together this exhibition. She had previously studied at institutions across Canada and also works in New York.

For the exhibition at the ROM, she has been working closely with Joshua Mostow, a professor from the University of British Columbia’s department of Asian Studies on the topic of the third gender to find a considered and nuanced approach to introduce the concept to Canadians audiences.

“Gender and sexuality are the core themes of the exhibition,” Ikeda said.

“And it’s interesting to reflect on our current practices around sex and gender,” Ikeda said.

In the West there’s a binary of sexuality. It’s either you’re male or you’re female, but this black-or-white understanding of sex wasn’t always so prevalent.

Ikeda said we tend to think of gender in a way that boils down to understanding it solely through biological roles.

In Edo period Japan, the number of sexes that existed did not correspond to this binary and the exhibit aims to bring an understanding of what role this third gender played.

To ensure that the exhibit properly addresses issues of sexual and gender identity, Ikeda and her associates held workshops with various LGBT groups in Toronto including The 519 community centre and the Centre of Sexual Diversity Studies at the University of Toronto.