Travelling to Vancouver? My tips for first-time visitors 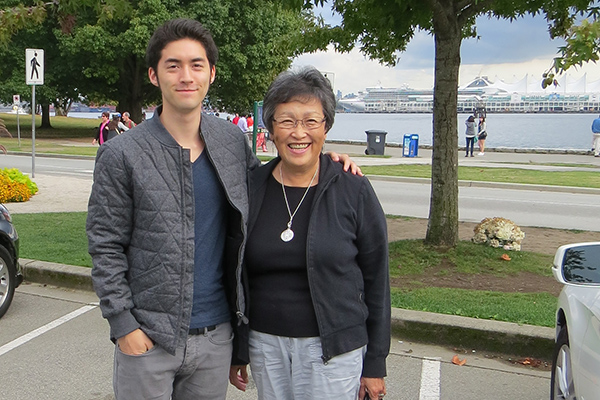 I’ve done my fair share of traveling in my lifetime, but two weeks ago was the first time I had ever been to Vancouver.

While a first-time traveler to the city might be a bit intimidated by the size and scope of the place, I found the city to be one of the most welcoming and easy to navigate places I’ve ever been.

(Got to thank Google Maps for being so intuitive).

But as someone who might be thinking about going to Vancouver for the first time, there are a few things you should know that’ll help on your first few days. 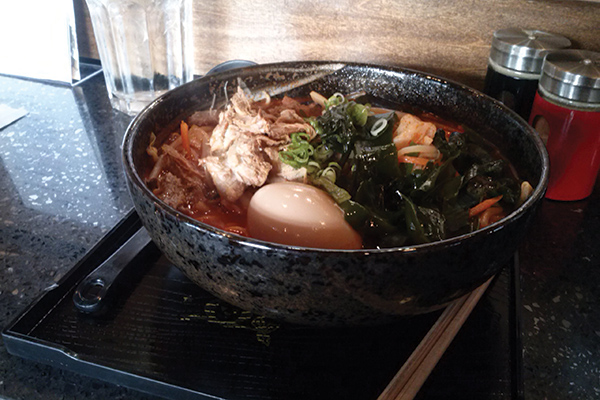 When you arrive at Vancouver International Airport, ask someone how to get to the Canada Line.

Unlike Toronto, Vancouver has already built its international airport rail link giving travelers an easy way to gain access to the downtown core.

When you step onto the train also be sure to avoid screaming when you realize that there’s no driver at the front. The system is totally automated, a realization I had post-scream.

Overall, public transit in the downtown core is extremely easy. For $2.75, a traveler can go from one end of the city to the other, and for a little more you can take the city’s subway to various locations like Steveston, Templeton, and back to the airport at the end of your journey.

However, be sure you know where you’re going. Unlike some cities, buses in Vancouver give you a clear indication of what street they’ll be turning in to, but you should still have a good idea of the city’s layout.

For instance, while Toronto’s layout may be North and South, Vancouverites have to use North-East and South-West to best describe which way to go.

So before you travel visit www.translink.ca to plan your trips in advance.

Speaking of travel, I had a chance to stay in downtown Vancouver right inside the Davie Village.

With more Japanese restaurants than you could shake a pair of hashi at, there’s no end of selection for visitors and a great thing about being downtown is that most areas are just a 30-minute walk away.

It’s also extremely close to Robson St., which we all know has some of the most interesting Japanese-oriented shops in the city including JAPADOG, a Japanese-owned hotdog restaurant, and Combiniya, a convenience store that has everything from Japanese potato chips to bento you can take on the go. 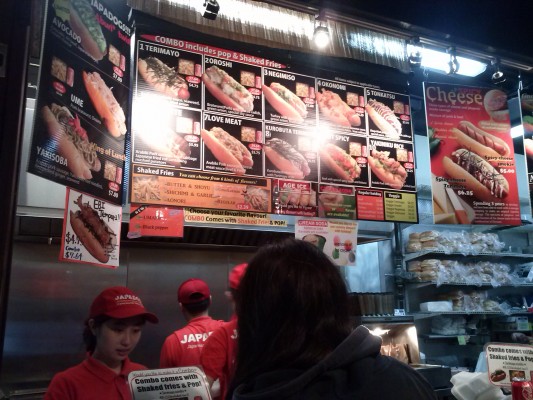 JAPADOG has a huge selection of hotdogs with a Japanese twist, though they can be a little pricey. Photo: Matthew O’Mara

There are a number of sites that I would recommend visiting during your stay in Vancouver.

The first is Stanley Park. Almost the same size as the downtown core, Stanley Park is a sprawling green space within the city and has everything from restaurants, beaches, and kitschy Canadiana shops.

During my stay in the city, I had a chance to meet up with some family and they took me on a drive through the park.

Trees larger than anything you ever see in Canada’s other downtown cores dotted our trip through the park.

A wind storm in December 2006 devastated the tree population in the area, but if it’s any consolation – and it isn’t – at least there’s a better view of the harbour and sights like the ‘Girl in a Wetsuit’ statue.

Anywhere in Vancouver you’ll feel like you’re surrounded by nature, and it’s a great feeling to have. I think people who live in the city aren’t always aware of how lucky they are to have mountains surrounding them, but when an out-of-towner like me comes along it gives them a sense of just how memorable they are.

Other sites to visits are places like the Nikkei National Museum in Burnaby. According to some locals, Burnaby is a pretty up and coming city with a bustling downtown core and ever-growing population.

As well, having a chance to go down to Steveston and the area around Powell St. is a great way to get some perspective on Japanese Canadian history.

There is a lot to see and check out www.tourismvancouver.com for more.

I saw a lot during my trip to Vancouver, but it certainly isn’t the last time I’ll be visiting the city and its surrounding areas.

There are so many places to visit outside of the city and its surrounding boroughs, and of course there’s also visiting places like Banff to do some winter sports like snowboarding.

But taking a night out at a seaside cafe and just feeling the night air is a really different experience compared to other Canadian cities.

Vancouver is definitely a place anyone, not just Japanese Canadians, should visit.

It’s a place where culture and communities combine in a truly Canadian kind of way, and their ramen game is pretty damn strong too.

One last piece of advice I can give to you though is: bring an umbrella. No matter how dry the forecast might be, it will always rain although it’s a little more refreshing in Vancouver.

Featured image: Don’t forget how important it is to meet family whenever possible while travelling. Pictured is a photo of me and Marjory Kamiya taken in Stanley Park. Her and her husband were nice enough to take me through the park and a bit of a driving tour of the city, which was great!