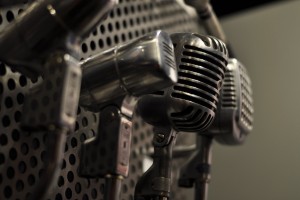 May's Podcast On Nikkei Voice's very first podcast we have an interview with columnist Frank Moritsugu as he recounts his life as a journalist and journalism instructor; he talked, I listened. Also on the program, we have two tracks from Nagata Shachu's latest release Hymus Road and a reading from...

The inside story on IEX’s Brad Katsuyama 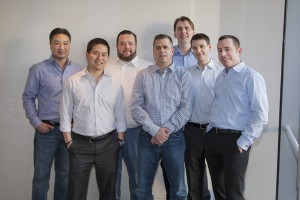 When this book comes out, will Bradley and his family be safe? As a mother, it was her main concern as she knew the overnight bestseller would drag IEX Group’s CEO – and her son – Brad Katsuyama into the media spotlight. “It seems like a dumb question, but I know because of what he was going... 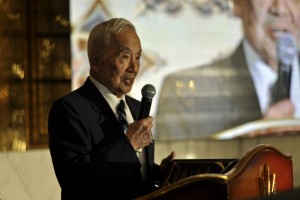 Celebrating over seventy years of writing, Moritsugu was recognized for being an active member in the Japanese Canadian community participating in groups like the Wynford Seniors and giving talks on his wartime experience. "I think the greatest part is not so much they awarded me something I love... 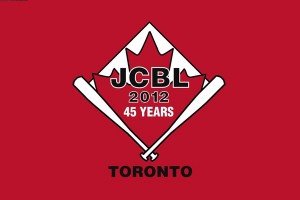 After expanding the league last season from the traditional six teams to seven, the JCBL will add two more new teams for league play, to bump up the number of teams to nine. According to league spokesman Terry Lee, who schedules the games along with commissioner Richard Goto, the spike in player...