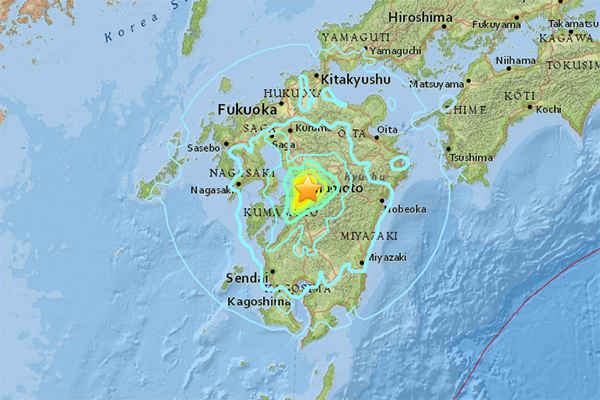 A tsunami warning that was in place has now been lifted.

Nine people were killed during the quake on Thursday when an apartment building collapsed damaging nearby homes.

Nearly a 1,000 people were injured from both events. The United States Geological Survey issued a yellow alert for fatalities and a red alert for economic losses speculating widespread damage.

Japan’s Nuclear Regulation Authority has stated that no nuclear reactors have been affected by the earthquakes.

An 8-month-old baby was rescued from the rubble after Japan's 6.2 earthquake. More photos: https://t.co/FMphvztU2E pic.twitter.com/bQen3w3xi4

Japan's government and companies including Honda are assessing damage from the earthquake https://t.co/PVEZpJ7ft9 pic.twitter.com/f0hn28Y3rf 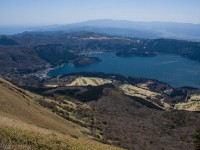 Mount Hakone could erupt at any time, says the Japan Meteorological Agency
May 6, 2015 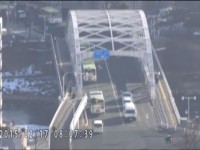