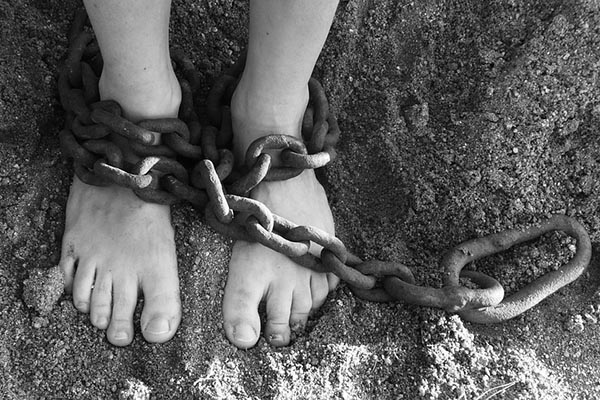 Jumpei Yasuda, a Japanese freelance journalist, has been missing since July last year with his last location reportedly in Syria, but his whereabouts are unknown at this time. Photo courtesy: Pixabay

The whereabouts of a Japanese freelance journalist known to have been in Syria have been made even more dubious after Reporters Without Borders (RSF) reported that he has been taken hostage by an armed group.

The news release was based on information the NGO received in late December. It stated that Jumpei Yasuda, 41, has been held hostage in Syria since July.

Japan’s Minister of Foreign Affairs, Fumio Kishida said that the government has not received any information about his condition or his whereabouts.

RSF retracted the press release stating that the information they received had not been sufficiently verified. They also extended an apology to Yasuda’s family and friends, but he remains unaccounted for internationally.

Yu Terasawa, another freelance journalist and close friend of Yasuda, told The Japan Times that he believes Yasuda was probably in Syria when he disappeared.

Yasuda has not been in contact with his close friends and family since June this year and has not updated his Twitter since then.

His last Tweet reads, “I have been hiding my location in blogs and tweets up to now due to severe interruption. Reporting is going to be difficult from now on. It will be too dangerous to continue it.”

This isn’t the first time Yasuda has encountered danger while reporting abroad.

In 2004, Yasuda was taken hostage in Iraq by a small group along with peace activist Nobutaka Watanabe.

When Yasuda, 30, returned to Japan after he was released, he told The Japan Times in an interview that he believed it was his mission to report from the war zone and to tell the stories of local people.

One of Yasuda’s close friends was journalist Kenji Goto who was killed by ISIL in January after being taken hostage with another Japanese national.