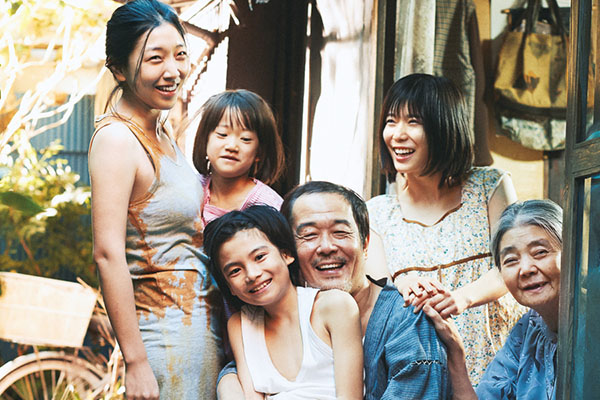 TORONTO — The Toronto International Film Festival is back and with it comes Japanese films from TIFF regulars as well as some talented new faces. Here are some of our favourites: 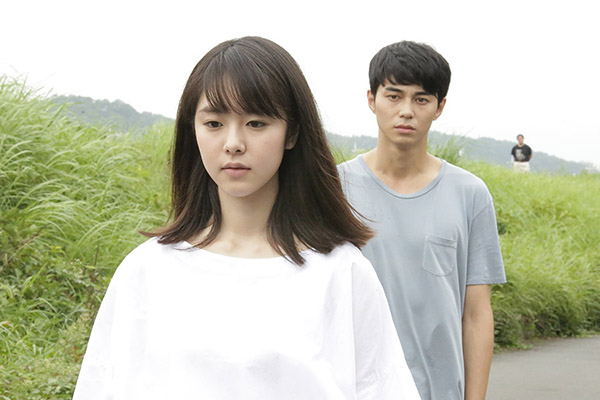 The film introduces university student Asako, aimlessly wandering an art gallery. An image of identical twins catches her eye. She spies a scruffily handsome young man and follows him. He turns and introduces himself as Baku, and almost immediately they are locked in a passionate kiss. Friends caution Asako that this  cavalier, bohemian DJ will break her heart, but Asako is lost in romantic delirium. Then quite suddenly, Baku disappears.

Two years later Asako has moved to Tokyo where she works in a coffee shop. There she crosses paths with Ryohei, a marketing executive for a neighbouring sake company. She is speechless: Ryohei is physically identical to Baku. But his character is the polar opposite: Ryohei is honest, kind-hearted and steady and Asako, after initially distrusting her own motivations and rejecting Ryohei’s overtures, finds her affection deepening.

Hamaguchi’s script weaves a compelling and unpredictable narrative which leaves the viewer pleasingly off-balance. The director punctuates his film with some extraordinarily written and constructed scenes: the 2011 Tohoku earthquake is experienced in a crowded, pitch black theatre; a character’s self-image is cruelly collapsed by a piercing comment at an otherwise relaxed dinner party; two lovers find a moment of public intimacy after a motorcycle crash. The film is full of quietly perfect moments like this.

Actor Masahiro Higashide, who plays both Baku and Ryohei, effortlessly employs his uncanny handsomeness and versatility as an actor to clearly differentiate the two roles without resorting to overt signaling. The portrayal of Asako herself will likely divide audiences. Played by newcomer Erika Karata—mixing good girl naiveté with youthful impulsiveness—the character’s porcelain perfect stillness fails to transmit the turmoil that underpins her actions. The performance itself cannot be faulted and director Hamaguchi states that he deliberately injected this opacity into the script.

As such Asako remains a cipher who more successfully invites intellectual engagement with the film’s inquiry into the nature of love, than with viewer’s emotions. The narrative too, pivots on a highly questionable coincidence. Asako finds a satisfyingly unsentimental conclusion and the final scenes, as the couple see both beauty and filth as they look out on a raging river, provides a perfect visual metaphor for what has gone on before.

Minor criticisms aside, Asako I & II is an intelligent, meticulously constructed film from one of Japan’s more ambitious and adventurous filmmakers and demands to be seen. 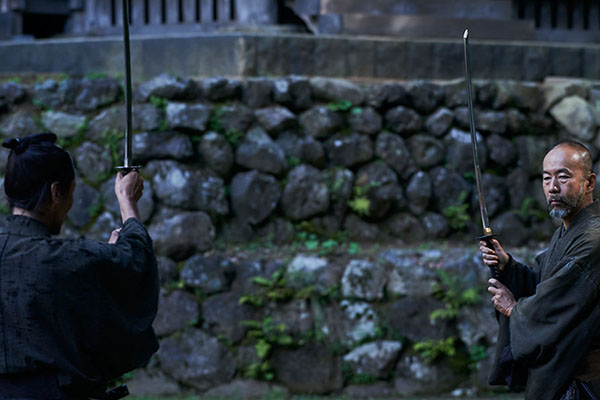 Visionary cult director and actor Shinya Tsukamoto returned to the festival with Killing, a thematic extension of his 2014 TIFF entry, Fires on the Plain. Both present fierce statements against man’s proclivity for violence and war and speak to the director’s anxieties about mounting militarism in Japan and international political volatility. Where Fires featured guns, tanks and the heavy machinery of modern war, Killing  narrows the focus to a single, lethal strip of iron: the Japanese sword.

Mokunoshin Tsuzuki (Sosuke Ikematsu) is a ronin (a samurai without a master). Impoverished by the long-lasting peace of mid-19th century Japan, he earns a meagre living helping farmers in a small village. Life in the countryside flows uneventfully, between farming chores and playful daily sparring with Ichisuke, the farmer’s son.

But the peaceful surface of the days disguises hidden turmoil. Tsuzuki harbours a unspoken and barely-contained attraction for Ichisuke’s sister Yu (Yu Aoi). A mild-mannered but deadly swordsman, Sawamura (played by the director himself) appears in the forest one day, looking to build a warrior band to take to Edo as the civil war looms. Sawamura is impressed by Tsuzuki’s fighting skills and attempts to enlist him, but the conflicted Tsuzuki is incapable of killing. This inability to engage leads to tragedy when outlaws emerge from the outlying forest to kill Ichisuke and rape Yu. Sawamura steps forward to exact vengeance but sets in motion and terrible conflict between the two men.

Pacifist in tone and minimalist in design, Killing is a three-person samurai chamber piece which is well-served by its brief 80-minute running time.  Killing is a rejection of the romanticized notions of the samurai usually found in historical epics.

Killing is a sophisticated understated meditation on the meaning of honour and vengeance punctuated with scenes of abrupt, searing violence. The effect is heightened by Chu Ishikawa’s masterful score. The composer died prior to the completion of the film and Tsukamoto, with the help of the musician’s wife, combined the finished work with the artist’s unused compositions to create a score that haunts and exhilarates.

Ikematsu plays Tsuzuki as a inexperienced, modern youth, facing the violent imperatives of another age, and is the essential agent of Tsukamoto’s message. Tsukamoto himself brings a focused, sinister charisma as Sawamura, while Aoi displays a heartbreakingly passionate inarticulately to Yu.

In his pre-screening statement, the director called Killing a kind of “scream” in the face of current realities. It is a cry that needs to be heard. 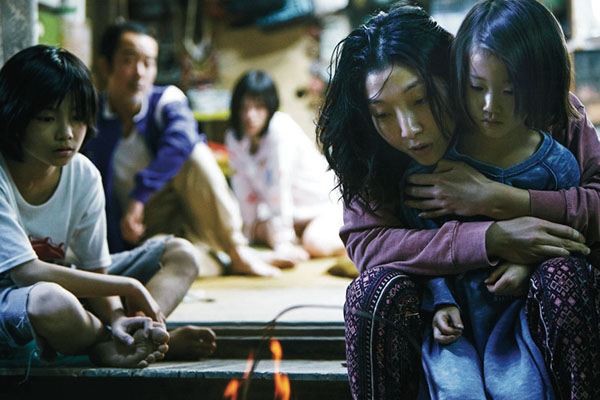 Every year, with few exceptions, brings a new film from Hirokazu Kore-eda and this reviewer faces his annual challenge not to run out of superlatives to describe it. This year’s entry, Shoplifters, generated extra excitement as it comes fresh off winning the highest prize at the 2018 Cannes Film Festival, the Palme d’Or, possibly the most prestigious film prize in the world. With Shoplifters Kore-eda has outdone himself and made the best film of his career.

On the way home after one such expedition with their son Shota, (Kairi Jyo) Osamu comes across an abused young girl named Juri shivering on a balcony. They take her home for a hot meal and quickly fall in love with nearly mute girl. It isn’t kidnapping they reason—no ransom is asked, the parents do not seem to care, and besides, they can show her the real warmth and caring she needs. This is typical of their carefree, hardscrabble approach to life, but we sense, even in the early happy scenes that this precarious family existence is doomed.

The Shibatas harbour many secrets and it is soon apparent that neither Shota or his sister Aki (the luminous Mayu Matsuoka as a peep show performer) are their actual children. Shota begins to resent the attention Juri receives from Osamu, while fearing that his shoplifting will bankrupt a kindly shop owner, feels the first pricks of his adolescent conscience. When Shota finally acts out, the authorities pounce and the entire charade unravels.

Shoplifters is warm-hearted, clear-eyed and often very funny. It is also an indictment of Japanese societal shifts and the plight of a growing underclass. The film combines elements of an earlier masterpiece, Nobody Knows, about children that fall between society’s cracks, with the director’s trademark inquiries into the dynamics of families.

There are simply too many layers and too much to enjoy here for a single viewing. Shoplifters is full of perfectly realized moments, knowing details and superb performances, particularly by Ando. Her final speech will break your heart. One of Japan finest contemporary directors, working at the height of his powers, delivers another masterpiece.

Both Shoplifters and Asako I & II will have theatrical releases in international theatres in 2018 while Killing is sure to show up at film festivals across Canada—the Toronto Japanese Film Festival has already added it to their 2019 line-up.