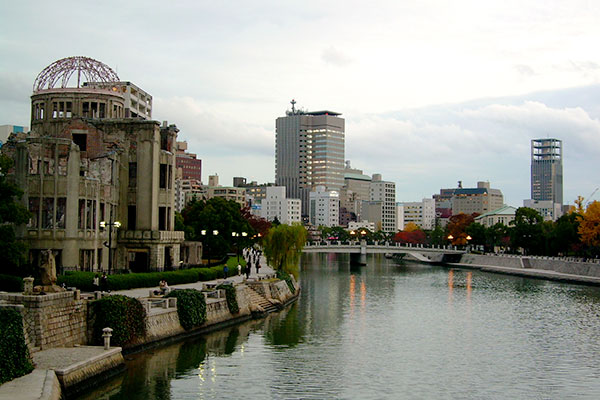 Hiroshima, pictured here, and Nagasaki were both attacked with nuclear weapons causing an estimated death toll of 220,000 people.

WASHINGTON — In late May, Barack Obama will become the first United States President to visit the site of the atomic bombing of Hiroshima, Japan.

President Obama will be joined by Japanese Prime Minister Shinzo Abe on the May 27 visit that is meant to highlight the countries’ continued commitment to pursue world peace and security without nuclear weapons, according to a White House spokesperson.

In 2009, when Obama first visited Japan he said he hoped to one day visit the site of the attack in Hiroshima. Other United States officials have visited the site in the past including Secretary of State John Kerry who, with a group of foreign ministers, took part in a ceremony in the city’s peace park this past April.

An estimated 140,000 people were killed when the atomic bomb was dropped on Hiroshima and many more died as result of the nuclear fallout. A second nuclear weapon was dropped on the city of Nagasaki, Japan two days after the first attack.

Obama’s visit to the site will be a historic first for a United States President and the Japanese Prime Minister said he hopes this will be a step toward building US and Japan relations through paying tribute to the victims of the attacks. 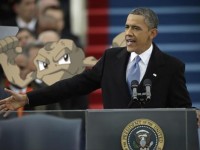 Thanks Obama: U.S. President thanks Japan for contributing anime and manga to the world
April 30, 2015