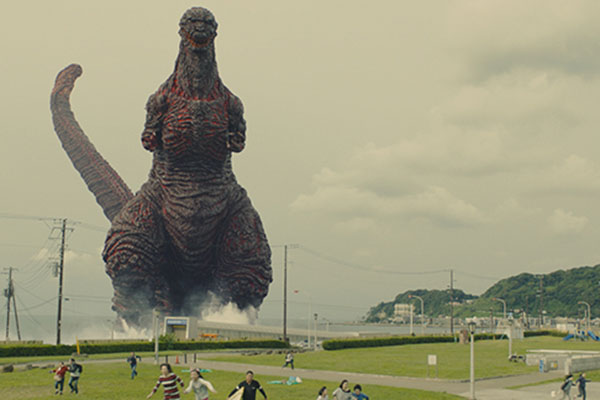 Three thousand ninjas at war with an army of ten thousand samurai? Cowardly manga artists battling zombies at the foot of Mt. Fuji? Tokyo paparazzi who will stop at nothing to scoop the next celebrity scandal? That can mean only one thing: the Toronto Japanese Film Festival (TJFF) is back.

The Japanese Canadian Cultural Centre’s annual film festival will be held from June 8 to 28 and features over 25 films including many International, North American and Canadian premieres.

Japan has one of the world is biggest film industries and a huge appetite for domestic product.  But beyond arthouse festival fare and scatterings of anime, much of this diverse and exciting output is never seen by Canadians. TJFF works hard to remedy that situation and cast a light on Japanese culture, society and taste. 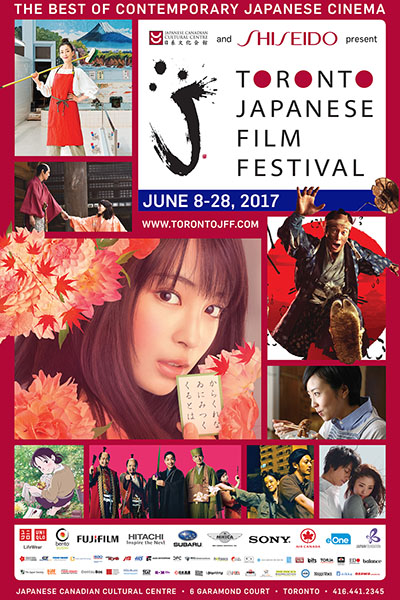 The festival opens with the Canadian premiere of Takashi Yamazaki ‘s Fueled – The Man Called “Pirate” an epic tale of Japan’s post-war rebuilding from the creator of some of Japan’s most popular films, such as The Eternal Zero, Always: Sunset on Third Street. It stars Junichi Okada and Haruka Ayase. Director Yamazki will visit the festival to introduce the film. 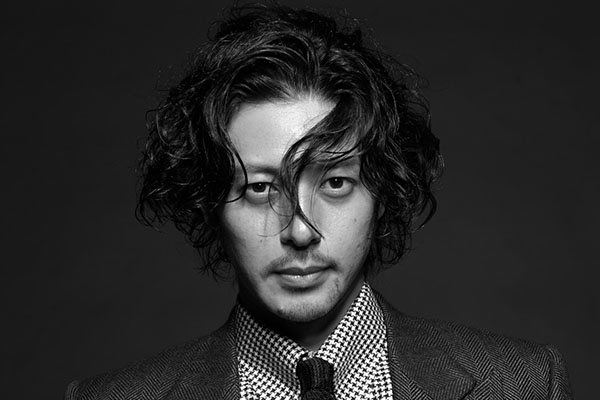 Actor Joe Odagiri will be at the festival to introduce his films ‘Her Love Boils Bathwater’ and ‘Over the Fence’.

Another exciting guest is superstar actor Joe Odagiri who will take part in the festival to introduce two of his new films: Her Love Boils Bathwater, about a young mother with terminal cancer taking care of the needs everyone she loves before she is gone.

She must find her absent husband, reopen the family bathhouse and teach her bullied daughter to stand on her own two feet.  Odagiri-san will also be in attendance for his award-winning film, Over The Fence.

Satoshi – A Move For Tomorrow brings guest director Yoshitaka Mori to Toronto for its Canadian Premiere. This powerful drama takes place in the world of professional shogi (Japanese chess).

It is the true story of terminally ill shogi master Satoshi Murayama who devoted his life to fighting not only the disease but also his rivals, feverishly pursuing the highest title, at risk to his life.

The festival’s closing night brings the North American premiere of Mumon – The Land Of Stealth,  a spectacular Ninja vs. Samurai battle epic based on Ryo Wada’s popular novel Shinobi no Kuni.

It stars Satoshi Ohno and Satomi Ishihara. Director Yoshihiro Nakayama will be in attendance.

Other highlights include the International Premiere Tetsuo Shinohara’s  historical drama Flower And Sword; the  North American Premiere of  Hiroshi Nishitani’s powerful romance Hirugao – Love Affairs In The Afternoon; winner Japanese Academy Award for Best Animated Film of the Year In This Corner Of The World; and the North America premieres of Midnight Diner Pt 1 and Pt II, popular comedy-drama about the comings and goings at Meishi-ya, a small diner located in a back alley in downtown Tokyo; and a screening of Shin Godzilla, winner of 7 Japanese Academy Awards including Best Film of the Year.