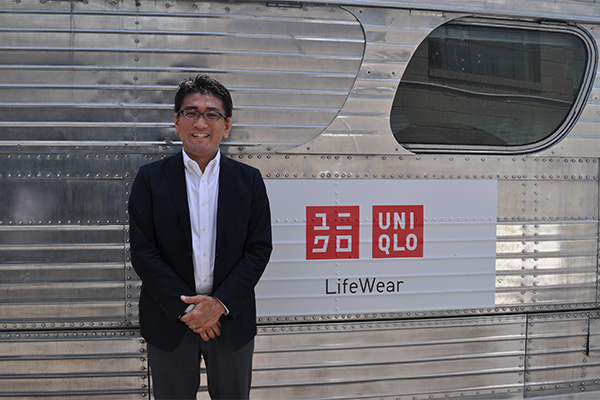 UNIQLO Canada’s Chief Operating Officer Yasuhiro Hayashi was in Toronto for the brand’s Fall/Winter 2016 Canadian preview event. He says that the, “Customer is always king.” Photo by: Lauren Scott

TORONTO — UNIQLO, one of the most popular affordable fashion retailers in Japan, recently showed off their Fall and Winter lineup in Toronto’s historic Distillery District ahead of their flagship stores openings this October.

Founded upon the Japanese values of simplicity, quality and longevity, UNIQLO Canada’s Chief Operating Officer Yasuhiro Hayashi says that the clothes are designed to suit the needs of the customer and to “make their lives better.” The company’s core belief is that they sell, “simple apparel with a not-so-simple purpose.”

A selection of UNIQLO’s top selling cold-weather gear including “HEATTECH” thermal wear, Ultra Light Down jackets and vests, and cashmere knit sweaters lined the walls of the downtown showroom. Hayashi expects these products to sell well due to Canada’s frigid climate. 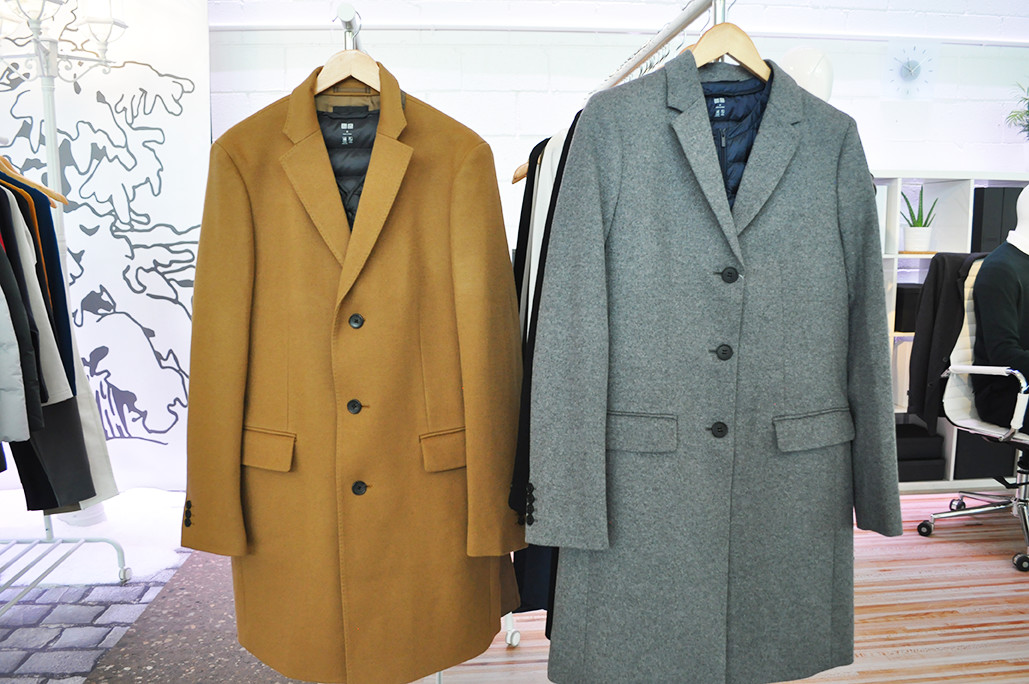 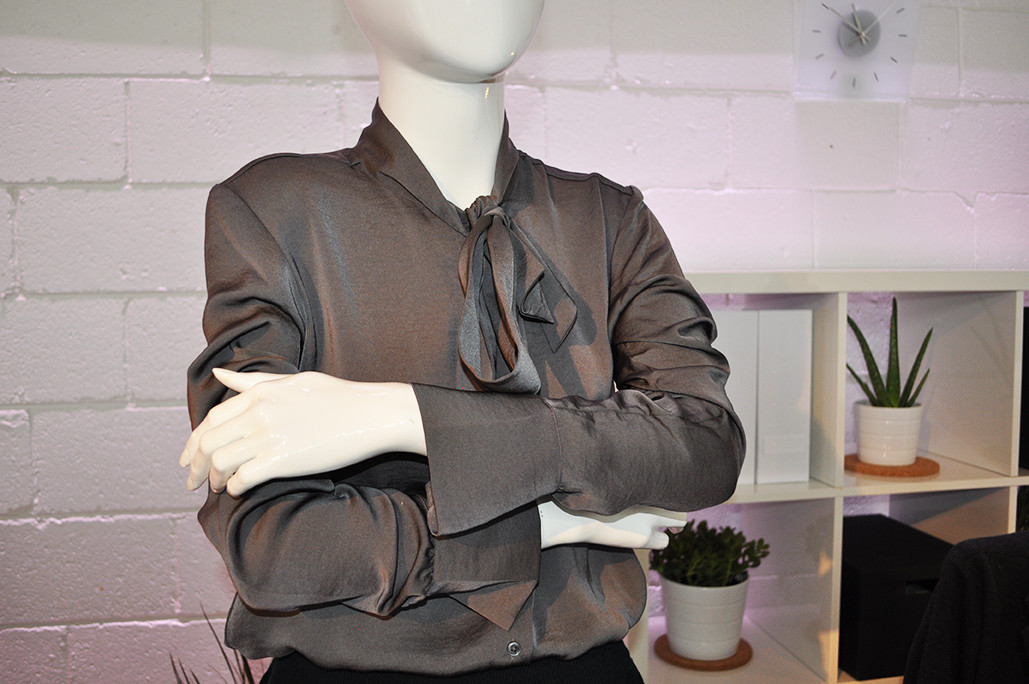 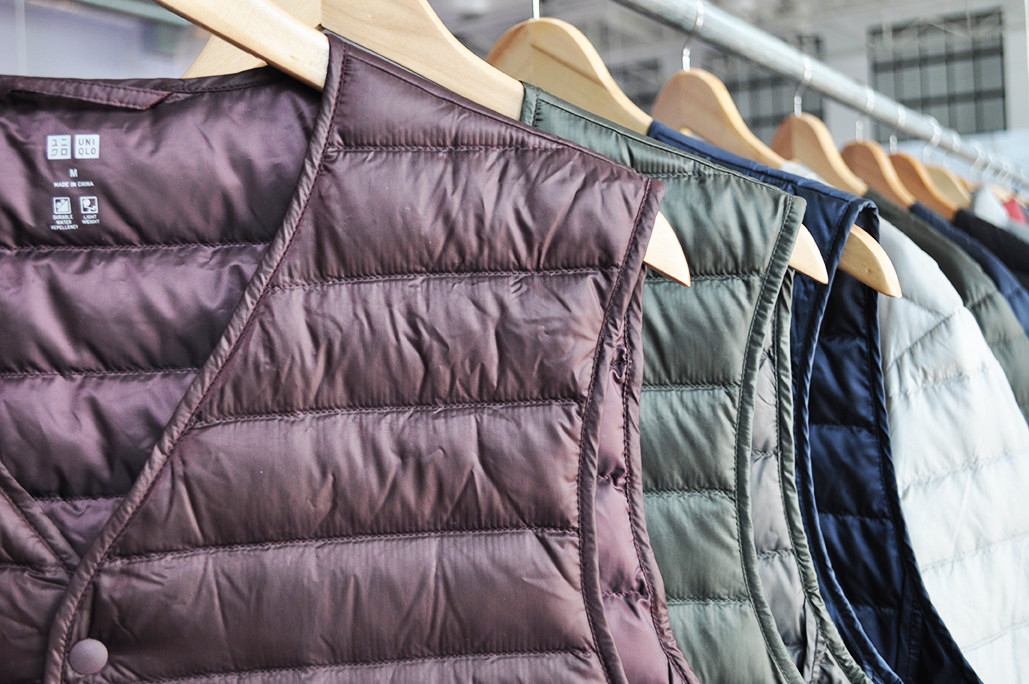 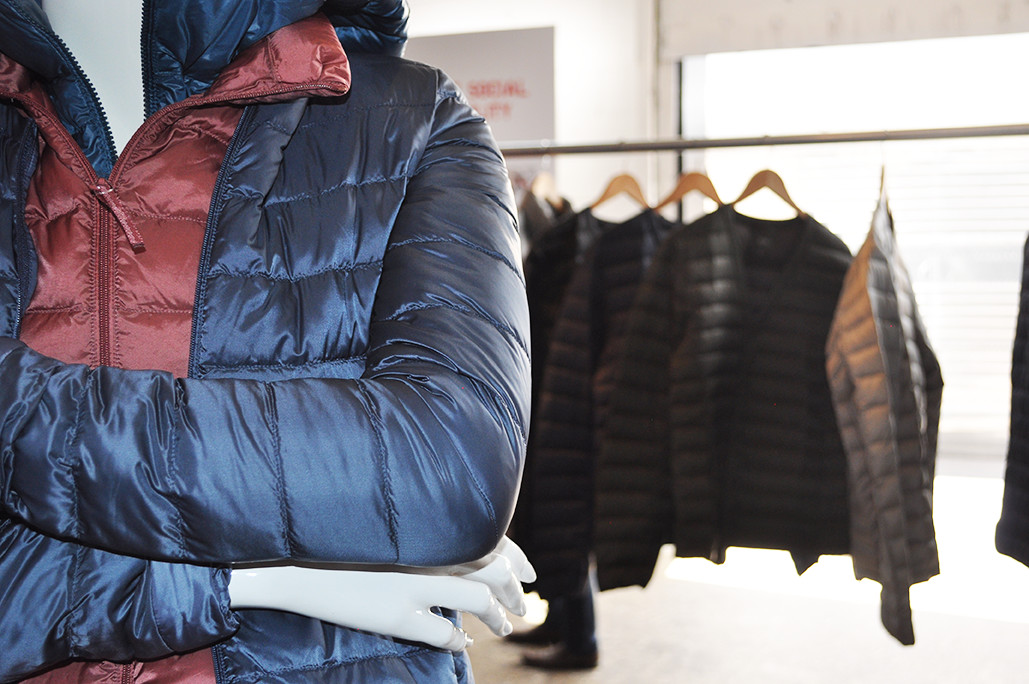 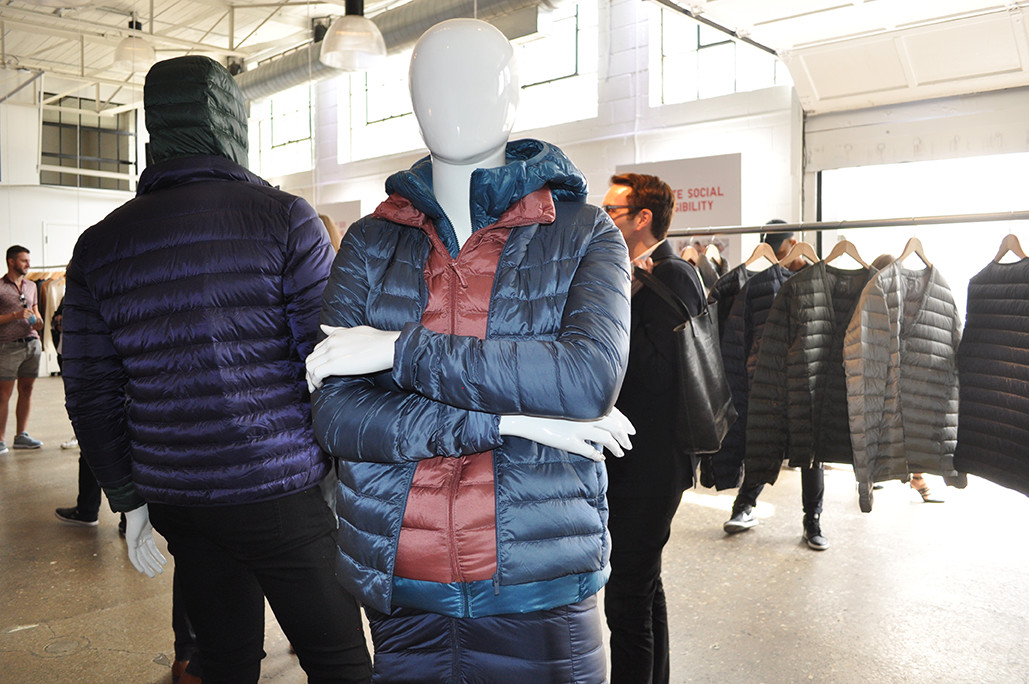 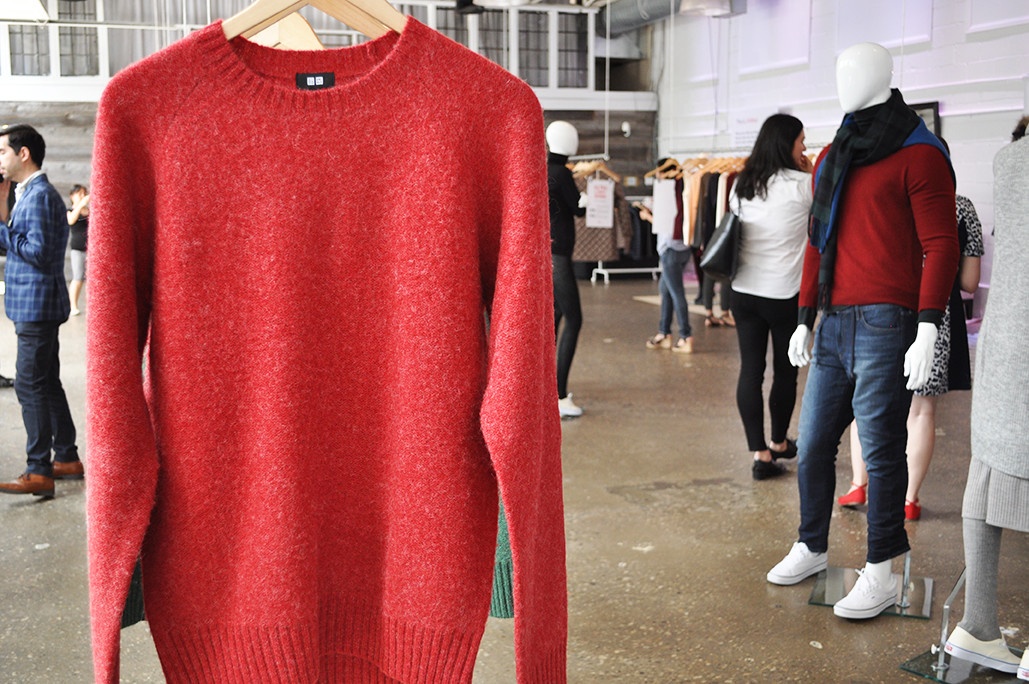 UNIQLO Men's Red Sweater. jpg
UNIQLO's main focus is producing high quality basic clothes at a reasonable price. "The quality has to be there," Hayashi says. 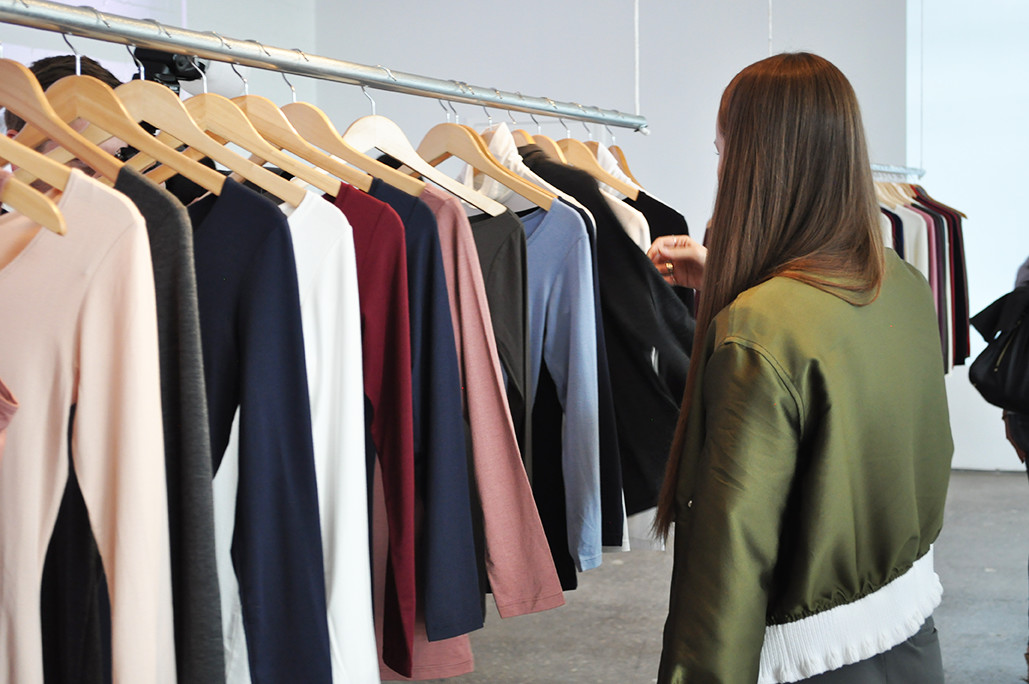 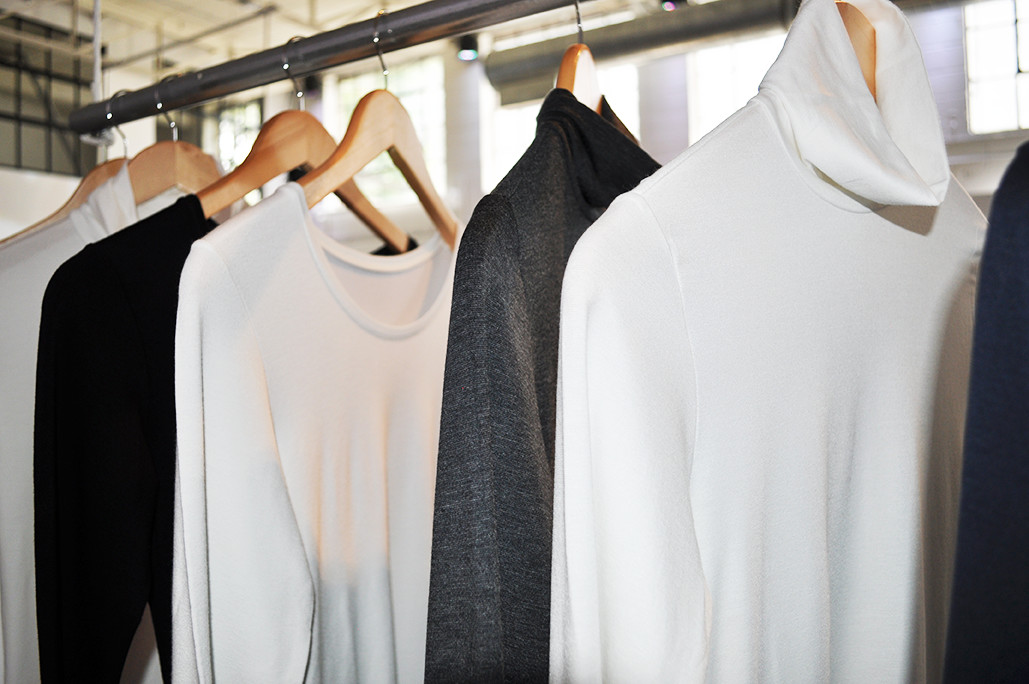 UNIQLO Men's Heattech Shirts
HEATTECH is a lightweight base layer from that absorbs moisture and sweat, turning it into heat. 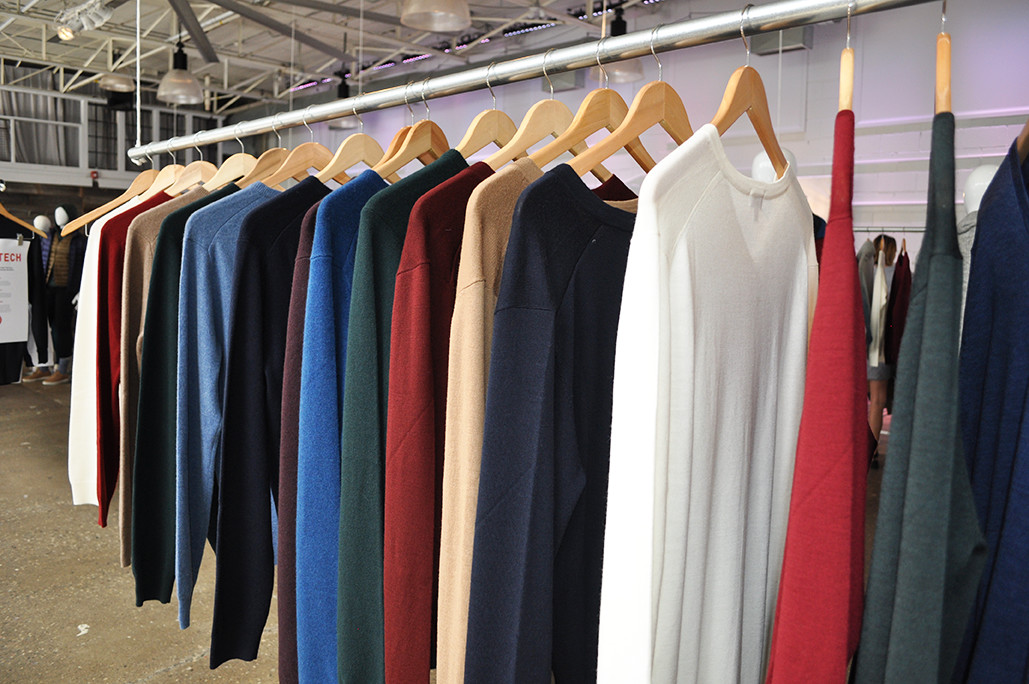 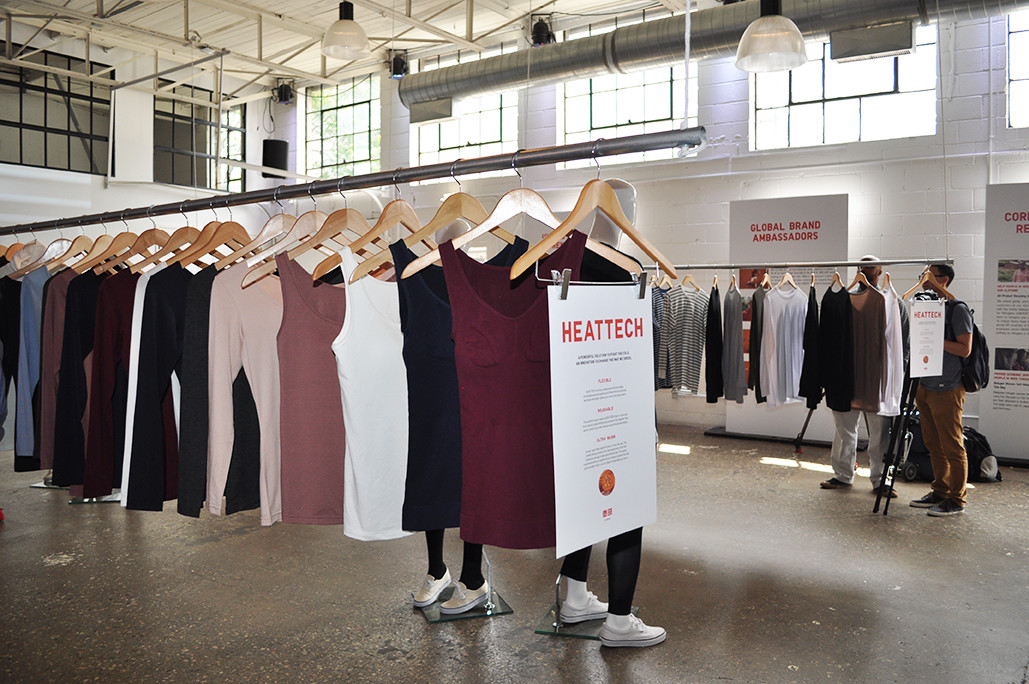 UNIQLO Women's heattech shirts
"It keeps you warm ALL THE TIME," Hayashi says. 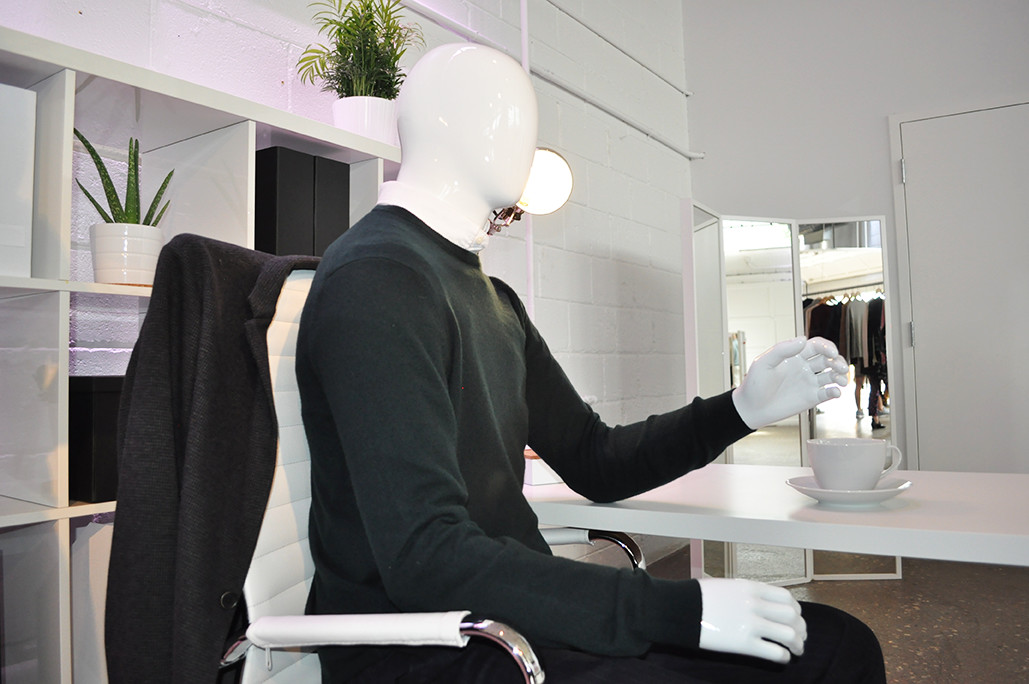 UNIQLO Men's Workwear
UNIQLO is focused on creating "LifeWear;" clothes that fit the needs of customers in every aspect of their lives. This mannequin is wearing a smart sweater designed with work in mind. 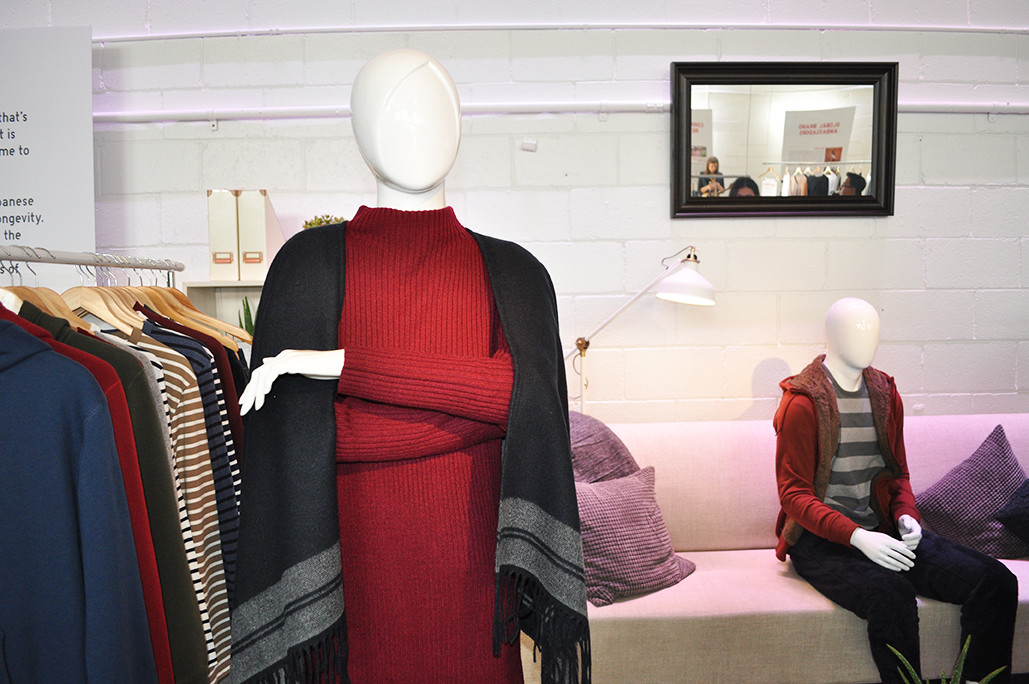 UNIQLO Red Dress and Scarf
Men's and Women's sweaters on display at the event. 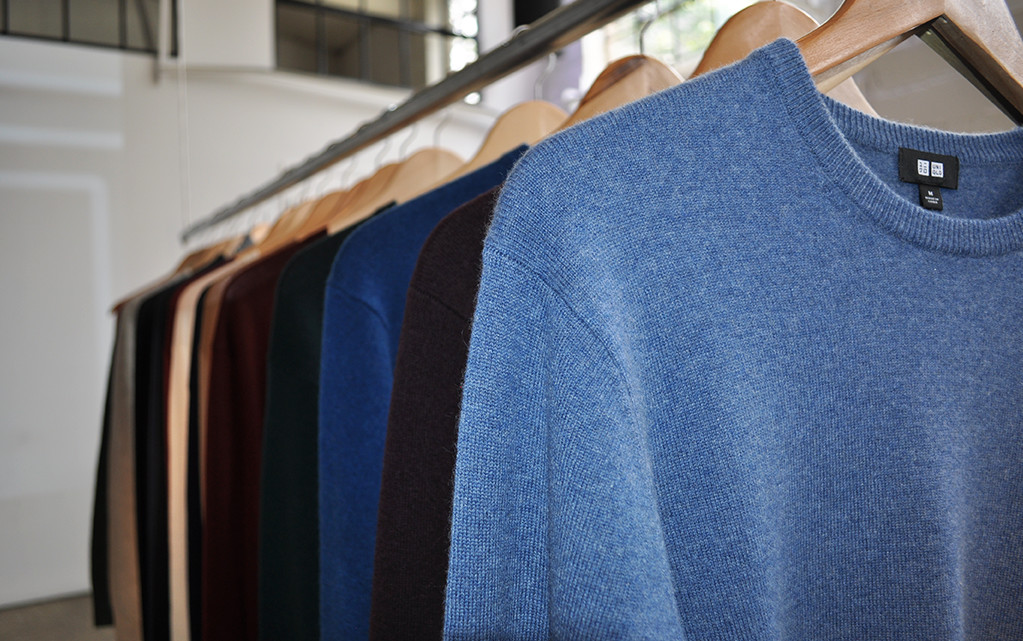 UNIQLO Men's Blue Sweater
UNIQLO Men's cashmere and wool sweaters were made with both casual and work settings in mind. 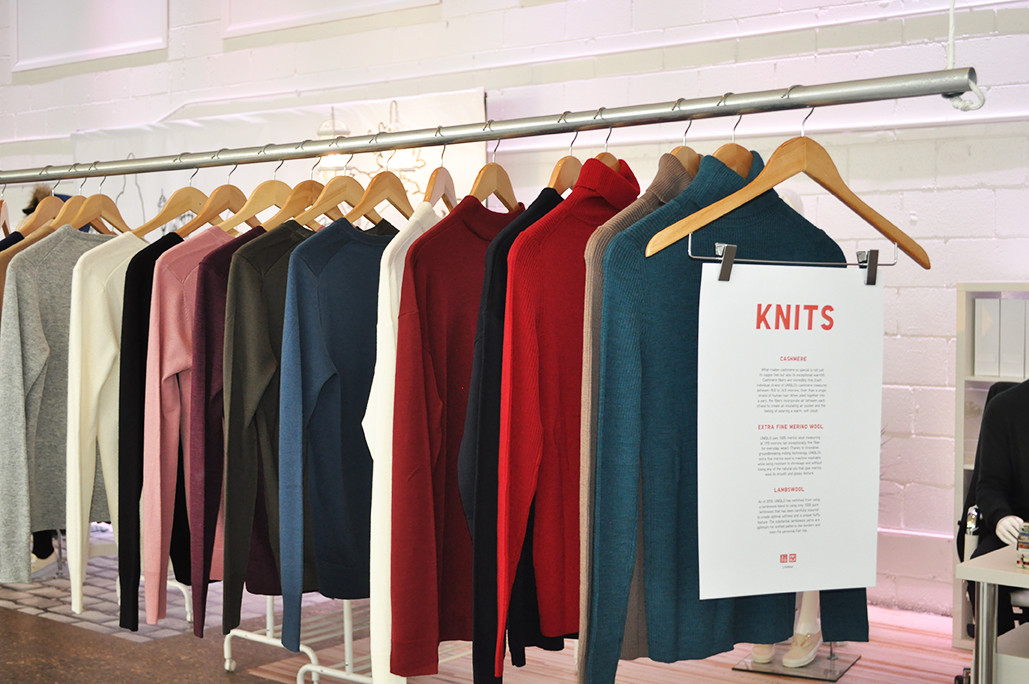 UNIQLO Women's Cashmere Sweaters
A rainbow of assorted women's cashmere and wool sweaters. "These racks here are for you to touch and feel, it's not just for display. Please touch the cashmere, it's very soft," Hayashi says. 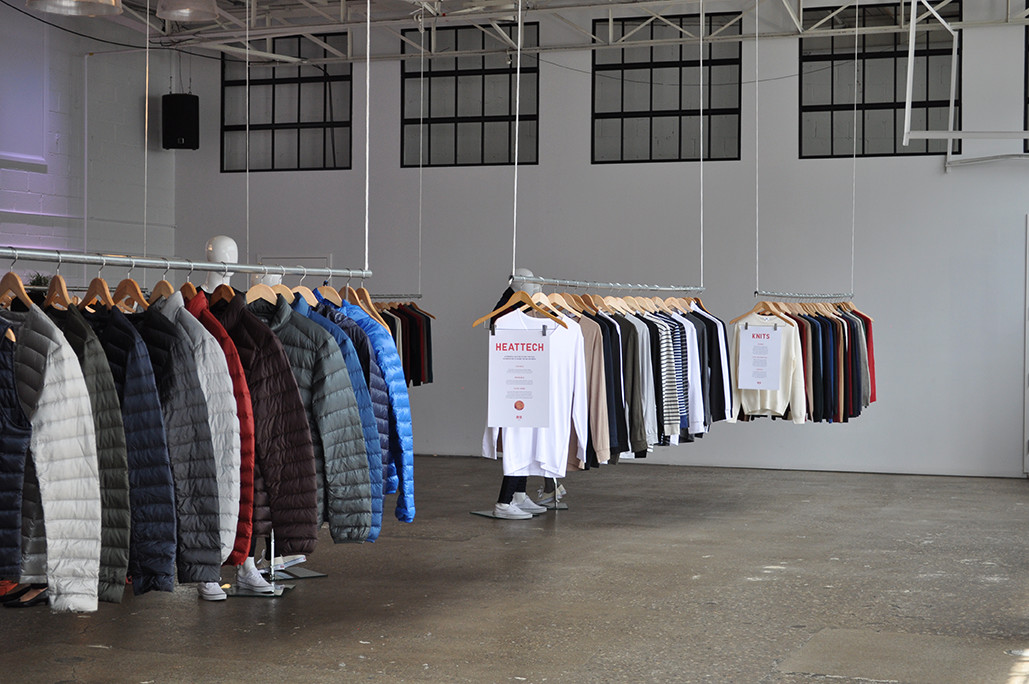 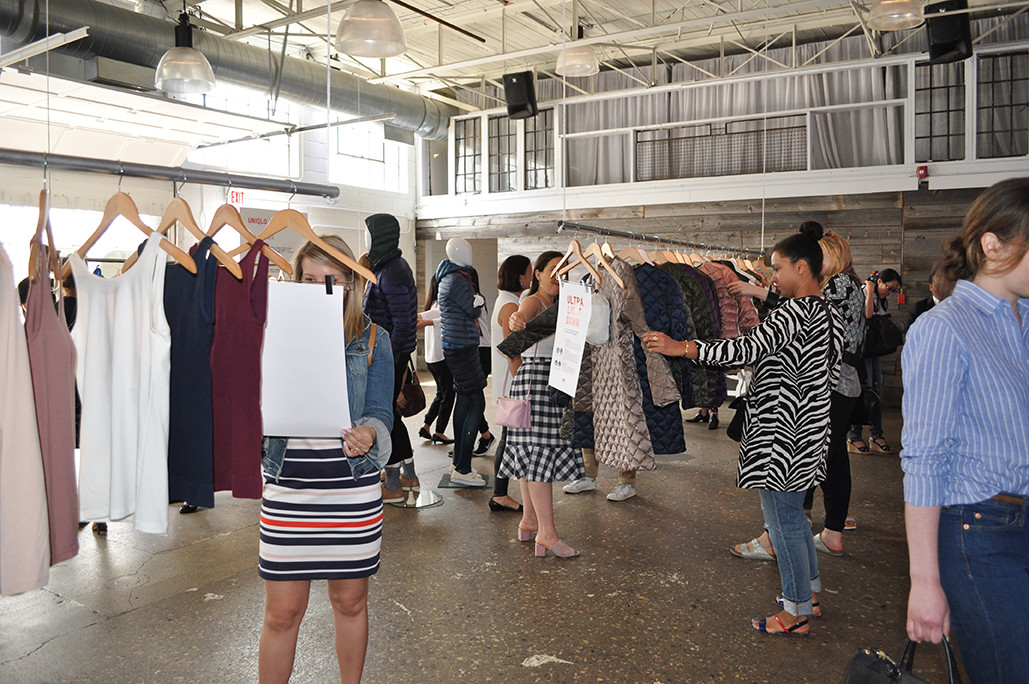 UNIQLO FW Preview
Toronto fashionistas take a first look at the UNIQLO Fall/ Winter Collection that will be available in Canada this fall. 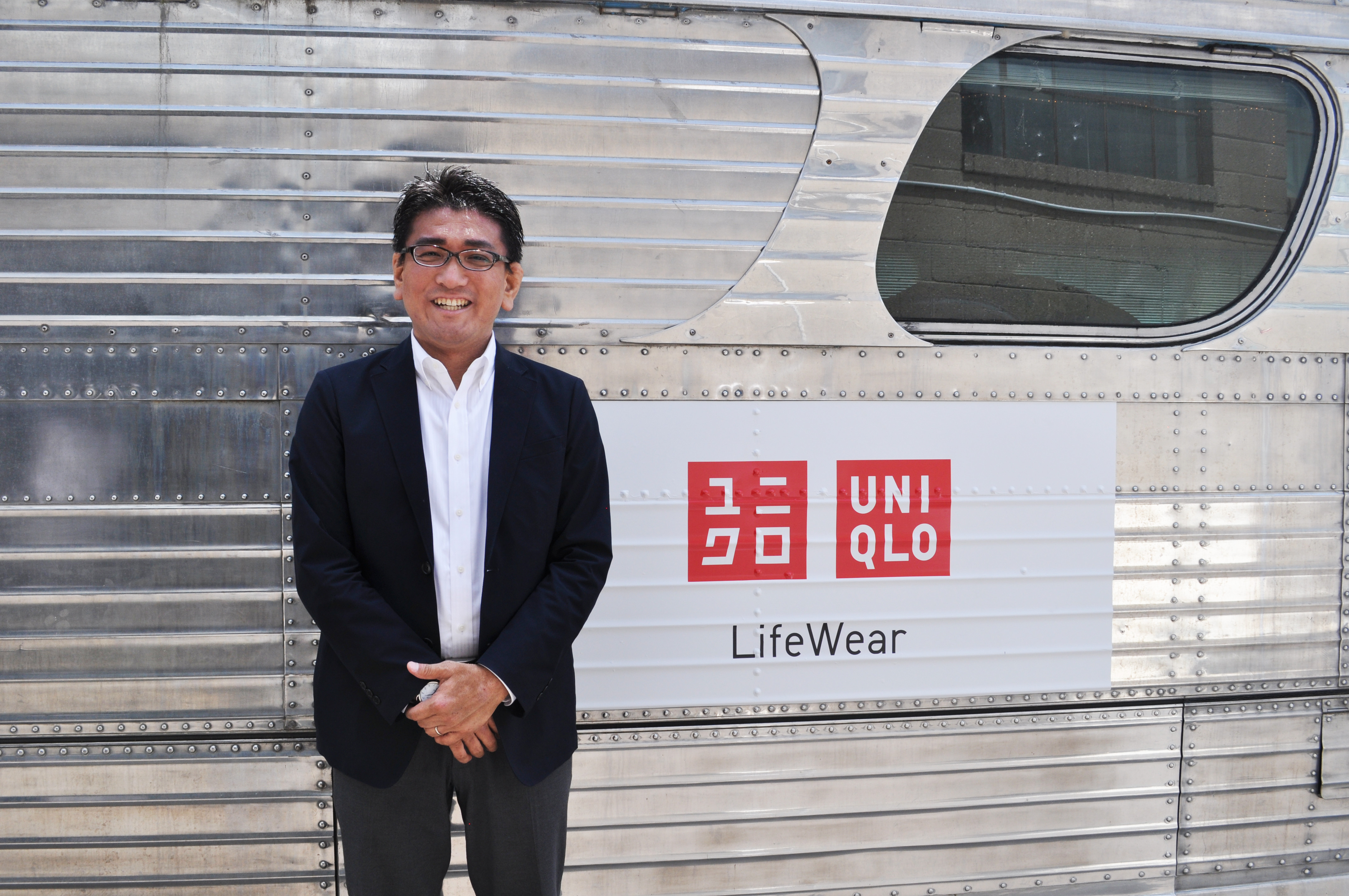 Hayashi, who began his career with UNIQLO in the early 2000s as a store manager, says that he is looking forward to his new role in Canada after overseeing the rollout of the brand in Jakarta, Indonesia. “We want to become accepted here in Canada,” Hayashi says. “Ultimately my goal is that Canadians and Torontonians say, ‘I’m glad UNIQLO is here.'”

With over 800 stores in Japan and nearly 1700 stores worldwide, UNIQLO is the world’s fourth largest “fast-fashion” retailer after Zara, H&M and Gap. This fall, Canada will become UNIQLO’s 18th international market, with two locations opening up in Toronto at the Eaton Centre and Yorkdale mall. 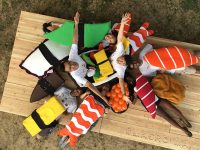 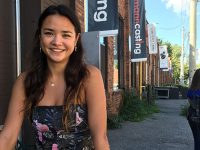 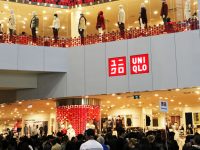 
Can you please tell me where this is? Also, what time it opens? I really want to go!!!! 🙂


Two UNIQLO stores will open this fall in the Toronto Eaton Centre and Yorkdale Mall.


Good writing Lauren!
You covered the topic well. Enjoy your work and collegues!
All the best! AMS


Good writing Lauren!
You covered the topic well. Enjoy your work and colleagues!
All the best! AMS