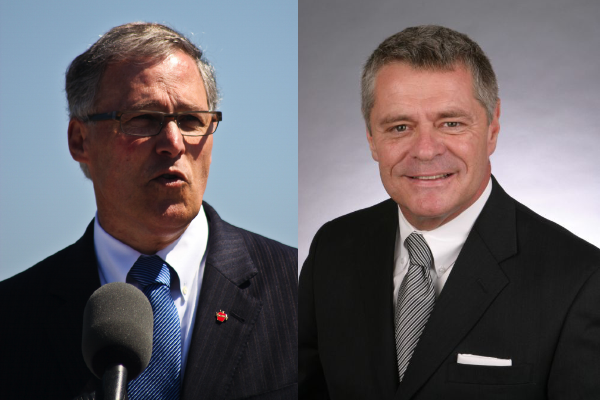 In contrast to the statement made by City of Roanoke Mayor David Bowers on the Syrian refugee crisis, Washington Governor Jay Inslee has cited the internment of Japanese-Americans as a reason to accept migrants from the war-torn region.

“My neighbors were locked up by the federal government and sent to camps for years,” Inslee said in an interview with National Public Radio. “We regret that. We regret we succumbed to fear. We shouldn’t do that right now.”

“We look back at that now and say, you know, we lost our way,” he said. “And it’s really easy to lose your way in moments like this, when we are so fearful.

The interview with Inslee follows a number statements made by U.S. state governors and mayors who have said that they will oppose taking in Syrian refugees following the attacks on Paris last week and the bombing of a Russian airliner.

In the statement made by Bowers, the mayor likened the current migration crisis to the internment of Japanese Americans following the bombing of Pearl Harbor. He wrote in the statement that the threat ISIS poses to the United States is as real as the threat the Axis powers posed in the Second World War.

In the statement, Bowers also urged local governments to suspend any attempts to help the refugees from Syria.

“I’m reminded that President Franklin D. Roosevelt felt compelled to sequester Japanese foreign nationals after the bombing of Pearl Harbor, and it appears that the threat of harm to America from ISIS now is just as real and serious as that from our enemies then.”

The mayor has been criticized for his use of the Interment of Japanese Americans. Two-thirds of the Japanese people interned during the Second World War were United States citizens and there have also never been any proven cases of Japanese-American conspiring against local governments or undermining the nation’s security at the time.

Actor George Takei who is currently starring in Allegiance, a Broadway show about the Japanese American Internment, wrote an open letter to the mayor over a post on Facebook.

“I was one of them,” Takei wrote in reference to his family’s internment during the war. “My family and I spent 4 years in prison camps because we happened to look like the people who bombed Pearl Harbor. It is my life’s mission to never let such a thing happen again in America.”

At the end of his letter, Takei invited Bowers to see Allegiance and learn a bit about the actual history of the Interment for himself. 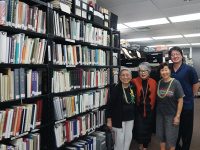 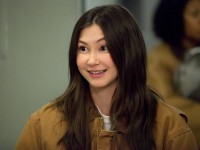 Getting to know Orange is The New Black’s Kimiko Glenn
August 15, 2014