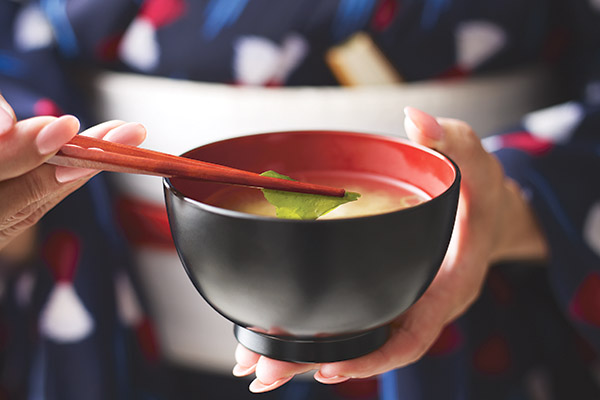 TORONTO — Flipping through cookbooks and magazines, we are drawn to the glossy photographs of delicious food. We think about the food, the recipes they come from, and the chef who created them. We don’t often think of the person behind those photographs, the food photographer. 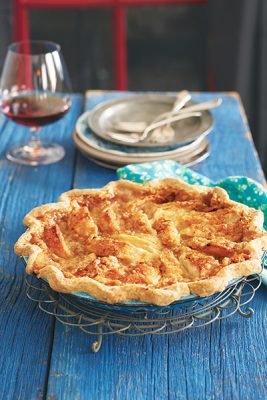 One of the photographers behind these images is Vincent Noguchi, a Toronto-based Sansei commercial photographer. Noguchi is the photographer behind many mouth-watering photographs, including the JCCC’s cookbook Just Add Shoyu and LCBO’s popular Food & Drink magazine as well as numerous food-related advertisements.

Food photographers face the challenge of capturing and making food look appetizing in a photograph, while missing the two most important senses that make food appealing, taste and smell. With a team of people and a vision, food photographers create images that elicit emotions and stimulate appetites, explains Noguchi.

“It provokes and engages your own emotional response to it. When it triggers a feeling that it’s beautiful or appetizing and you have that immediate pull towards it. You just think, I want to cook that, I want to eat that,” Noguchi tells Nikkei Voice in an interview. “It’s that intangible feeling of, ‘I want that,’ it creates a little bit of desire.”

Noguchi first picked up a camera when he was 12 or 13. With his mom’s point-and-shoot camera, he took photos at a family picnic of his cousins and relatives and was intrigued with the way photos can communicate and tell stories.

“It was just a fun way—and I’m also a bit of an introvert—so it was a good way to communicate, but without having to put myself out there, because you’re behind this screen,” says Noguchi. 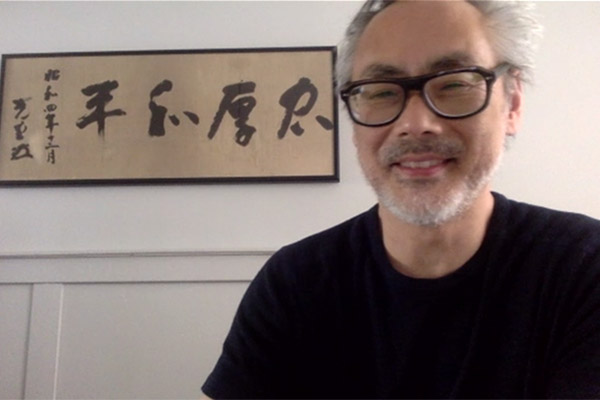 In high school, a friend showed him how to process and develop photographs in a darkroom. The quiet, peaceful environment, and the magic of seeing photographs captured on film come to life as photos, Noguchi was hooked on photography. Along with incredible teachers Noguchi learned the basics of photography, but he never thought of it as a career. 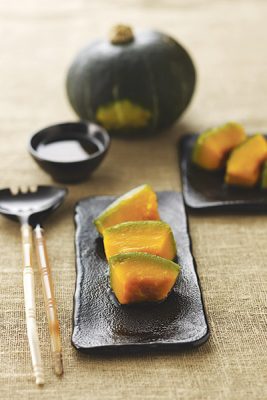 While studying at the University of Toronto, and with the encouragement of a supportive girlfriend, Noguchi began to pursue a career in photography. He took a summer course at York University with award-winning photographer Michael Semak, who told him he was too shy to be a photographer.

“I think it was more of a challenge, to see if I could actually do it, or a way push myself because [Semak] knew that if I was to become a photographer, a lot of it is self-directed and very much on you to find your path,” says Noguchi.

Semak gave Noguchi the names and numbers of four photographers to reach out to. Putting aside his own fear, Noguchi took the plunge, and reached out to all the photographers. One was Shin Sugino, a Japanese Canadian fine art photographer, who ended up being instrumental in Noguchi’s career.

“Shin had some beautiful fine art pieces, just gorgeous, emotionally evocative photographs that I loved and he was a real idol for me,” says Noguchi.

Noguchi earned his degree at Ryerson University, and worked for Sugino for a few years. Noguchi found himself gravitating towards photographing still life, and in particular, food, which he also found he was very good at. 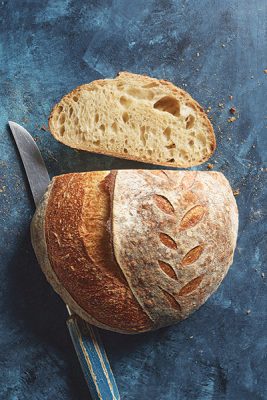 “Sometimes it’s just the way the lighting and the composition combine to tell a story about what the food is and what’s appealing about it,” says Noguchi. “Hopefully it might feel warm, or like home or it might feel like a nice Saturday morning brunch.”

To create those photographs, Noguchi works with a whole team of people, like an art director, prop stylist and food stylist. They start with the vision or look book from the client, and together create and tell a story with though a single final photograph. A whole day on set can be to take anywhere from three to eight final photographs.

While Noguchi is still an introverted person, it is his passion to create beautiful photographs that drives him forward, seeing the final image he wants to create, and doing what he can to get it.

“When you’re passionate about something, and for me, it’s photography, your passion pushes you past your limitations,” Noguchi says. “You have that desire to take a photograph, that pushes you to something that you could never do if it was for—if I was doing it to sell pencils or something—because I’m not passionate about it.”


Thank you for the article of Vincent Noguchi the photographer. Appreciate his talent and passion to photograph the many attractive pictures in books and magazines. I am proud to be associated with him as one of his many cousins living in Toronto. Sincerely, Stanley Yokota (pastor emeritus of the japanese gospel church of toronto)


[…] team cooked non-stop and each dish was styled by Meaghan Baron and set up and photographed by Vince Noguchi, Brian Sano, and Eric Graham over four days. This was an amazing feat as usually food photographers […]