Tohoku Tomo: Finding friendship in the face of disaster and devastation 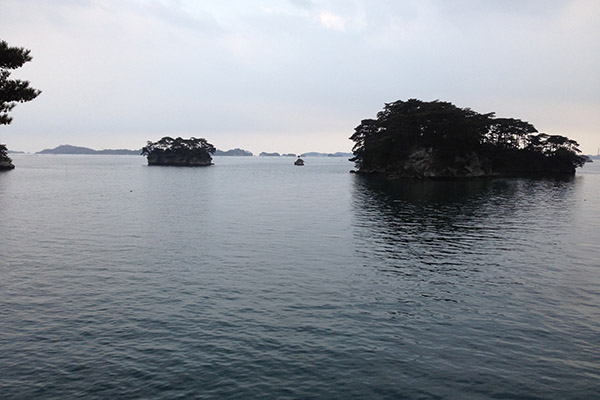 This year marks five years since the Great East Earthquake and Tsunami, but a documentary shows us how the world stood up for Japan in its time of need. Photo courtesy: Tohoku Tomo

On March 9, Tohoku Tomo, a short documentary directed by Wesley Julian, had its Canadian premiere at the Revue Cinema in Toronto.

Tohoku refers to the Tohoku region in North Eastern Japan and Tomo means friend, and the film follows a number of volunteers who gathered from around the world to help the striken region as it recovered from the Great East Japan Earthquake and Tsunami.

“You should go to areas affected by the earthquake in Tohoku if you want to face the reality,” Wesley Julian told Nikkei Voice in an interview.

“But Tohoku is still a great place for sightseeing with a lot of fantastic scenery and food,” he said.

The film was presented by the JET Alumni Association. The screening was a chance for Canadians to share memories and photos, but to also reflect on the disaster that struck the Tohoku region.

I was glad to see this film and see all of the people from different countries who said, “We love Tohoku, we are Tohoku Tomo.”

It didn’t matter their nationality, age, or sex they were, they wanted to help and that warmed my heart.

And on the fifth anniversary of this disaster we all try to remember the friends we lost, but also the friends who helped Japan in its time of need.